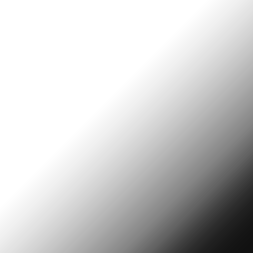 Currently the third largest smartphone market in the world, 2015 proved to be a significant year of growth for India's mobile economy. InMobi and TUNE teamed up to help you make sense of what India's mobile consumers did in the past year.

In September 2015, Apple announced that iOS 9 will feature content blocking, which allows users to block ads and give them more control over their experience with ads. Apple’s decision to allow content blocking on iOS 9 acknowledges a...