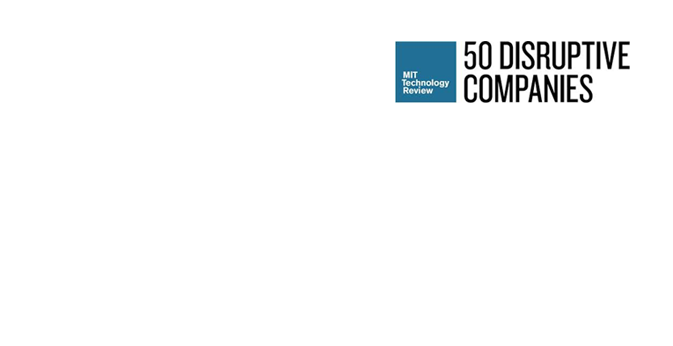 InMobi had an exciting awards season, having won 13 awards at the Mobile Marketing Association's Smarties. As the only global awards programme in mobile marketing, the Smarties celebrate innovation, creativity and success across the mobile marketing ecosystem. InMobi was recognized for its work in association with Unilever, Mindshare, PHD, Moblaze, and Wunderman. InMobi won 13 coveted awards after having received 17 nominations across various regions and categories. Below is a summary of InMobi’s wins: