InMobi regularly hosts, participates in and contributes to a series of events, meetups, webinars, sharing best practices with partners and thought leaders, across the globe. In this edition of the InMobi Event Diary, we are looking at our recent participation in Harbolnas, a series of events organized by top e-commerce players in Indonesia.

Hari Belanja Online Nasional, commonly known as Harbolnas, is the largest online shopping festival held in Indonesia. Organized annually on Doubles Day (12.12) by a group of leading e-commerce players including Lazada, Zalora and Berrybenka, the event has only grown in magnitude with each passing year.

InMobi was the official Ad Tech partner in the 6th year of this landmark event of Harbolnas 2017. The initiative comprised of 4 successive events where partners were invited to come together, and share their thoughts and observations on the trends shaping the mobile commerce industry in Indonesia. InMobi shared top insights gained from its network and best practices on how marketers could make the most of mobile marketing during Harbolnas.

Harbolnas 2017 presented advertisers with the unique opportunity of leveraging InMobi’s expertise in supporting mobile shopping festivals across the globe including Black Friday and Cyber Monday in the USA and the Great Online Shopping Festival in India. Partnering with InMobi also meant access to its world-class video and mobile CRM platforms. With the ability to reach over 90 million users, InMobi helped e-tailers reach online shoppers across top apps in Indonesia.

As the official ad tech partner, InMobi helped advertisers reach more than 23 million users between Dec 11 and 12 with the use of compelling ad formats such as video and carousel. The most effective ad format was the interactive carousel which showcased multiple products and offers within a single ad unit and delivered 3 times higher conversions when compared to static ad formats. The top-selling categories included electronics, fashion and home (including kitchen and furniture). 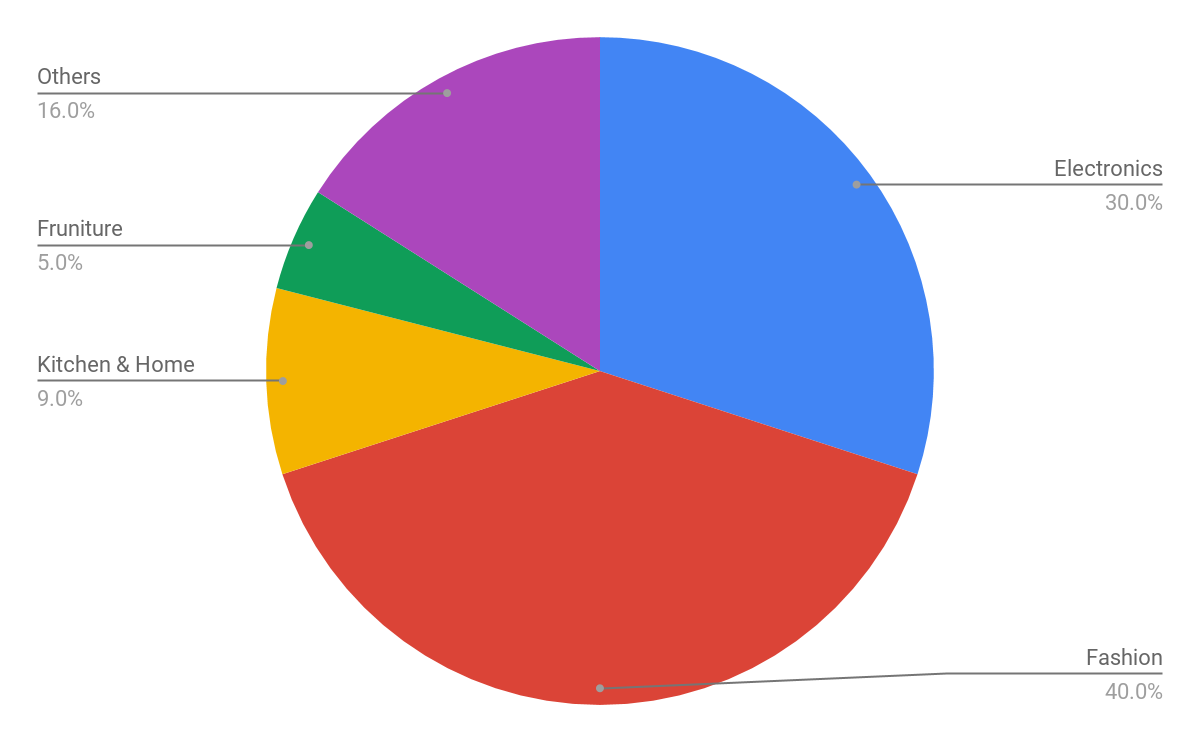 The 2017 edition of Harbolnas was its biggest ever, ringing in USD 250 million in Gross Merchandising Value (GMV). This record outperformed the one set last year by 2X and its singles day record of 123 million from the previous month. InMobi looks forward to participating in the upcoming editions of Harbolnas, helping deliver maximum ROI to advertisers.