Getting to the Root of the U.S. DTC Men’s Shaving Market

Does this guy look familiar? 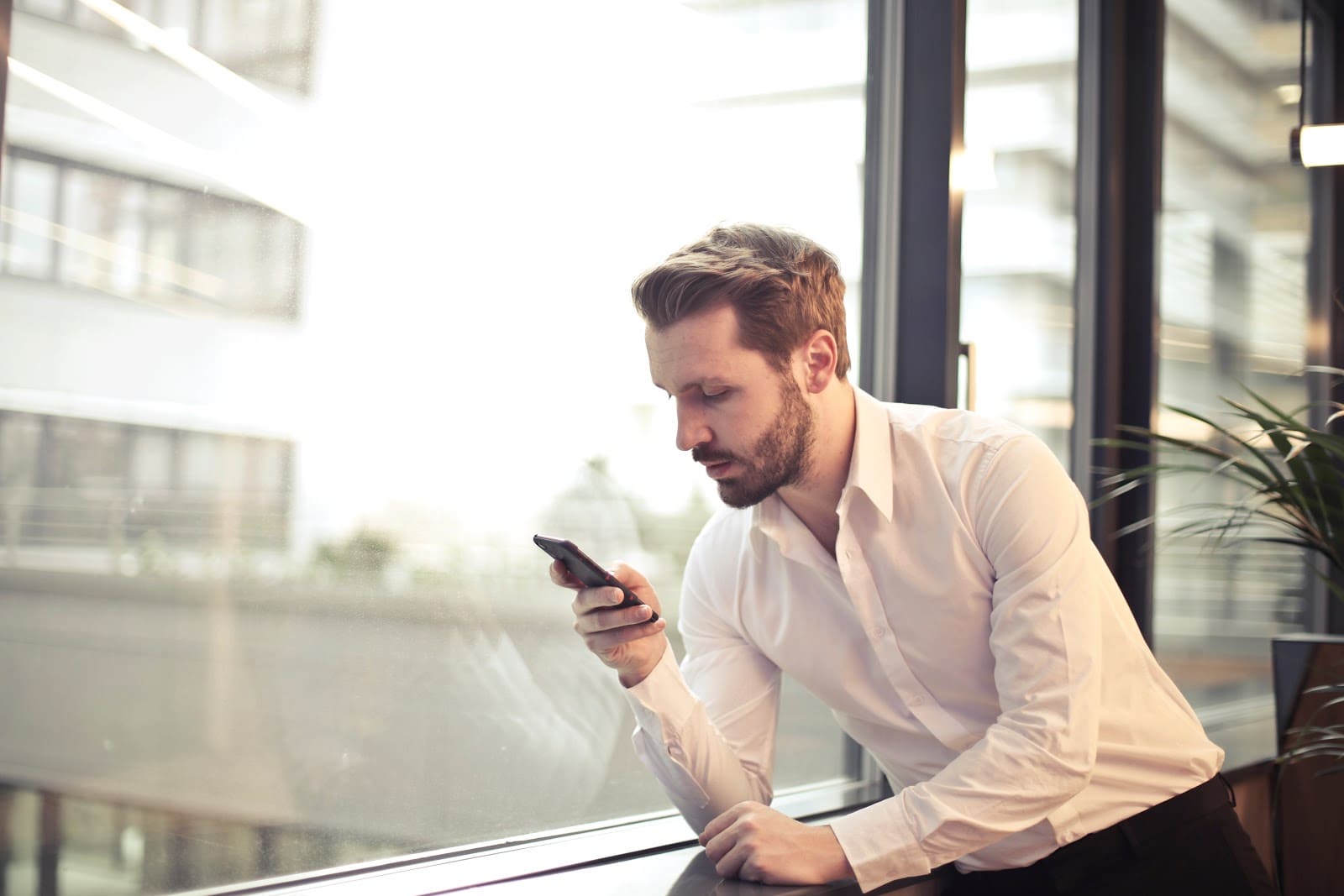 How about this guy? 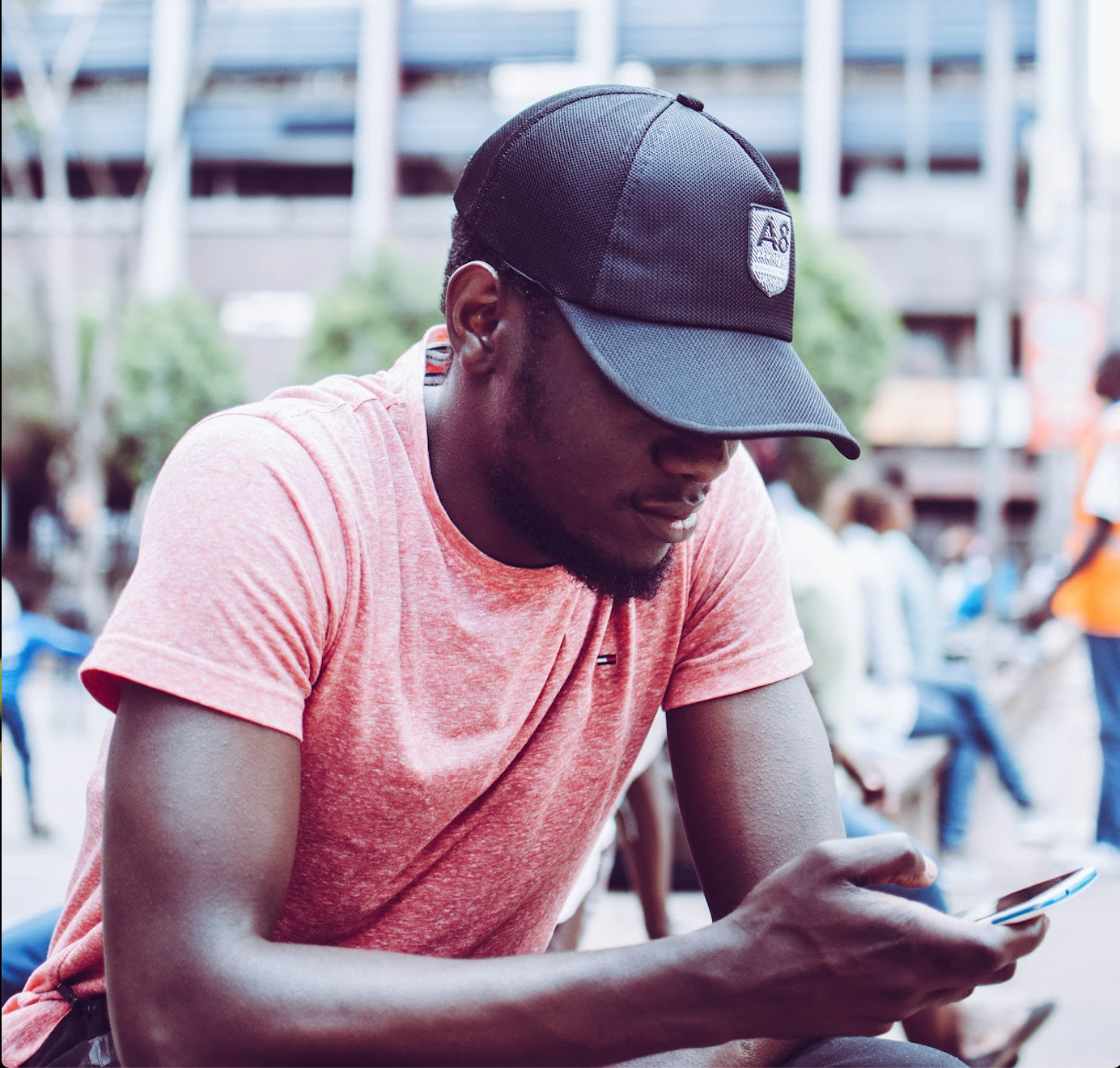 Chances are good that either you or lots of people you know now have some sort of beard or facial hair. This may be great news to the beard aficionados among us, but it’s bad news for the makers of men’s razors.

While men used to shave 3.7 times a month on average, that has recently fallen to 3.2 times a month, according to Gillette. As a result, between 2014 and 2018, the men’s shaving market contracted by more than 11%. In August 2019, Gillette was forced to take an $8 billion writedown as a result.

But amidst this change in grooming habits, a new breed of men’s razor brands have emerged. Led by the likes of Harry’s and Dollar Shave Club, the direct-to-consumer (DTC) model has upended the men’s razors market in the U.S.

These two major brands are much newer than the established stalwarts, but they have already managed to snap up 10% of the men’s razors market in the U.S. No wonder both were purchased by major brands in the last few years.

Who in particular is using these DTC razor brands, and are they really capturing a market that’s decidedly different than those using legacy brands like Schick and Gillette? To find out, we turned to InMobi Pulse data.

InMobi Pulse builds a holistic understanding of consumers across data sources ranging from the InMobi ad exchange, which reaches 1.6 billion users globally, to permissively-sourced deterministic first-party carrier data to stated feedback directly from the customers. So what does the data reveal?

Overview of Our Findings

So what does our data reveal? Shaving apps, including apps from older brands like Philips Norelco, have successfully cultivated an audience among wealthier, White male millennials living in major urban centers, while the websites of Gillette and Schick skew older and are Non-White.

Interested in learning more? Reach out today to talk with one of our experts.

We take user privacy extremely seriously. We meet the most rigorous governance, compliance, and security standards. We have collaborated with consumer advocacy groups and incorporates guidelines from multiple federal government agencies to define industry-leading practices for data governance in the U.S.

Users retain complete control over the data they provide, and have a choice in whether they participate and transparency as to how their data is utilized. Subscribers have constant access to their privacy elections through multiple telco touchpoints. The patented anonymization platform ensures data sets are 100% secure, and are refreshed to ensure all data are anonymized.

Related Articles
Biting into the Pizza Category Through Actionable Consumer Insights
Amplify Your Campaigns with Mobile Advertising Research
What You Need to Do in Order to Appeal to Customers on Mobile Devices
All About InMobi Pulse: DIY Research Design for a Mobile Audience
InMobi Pulse – Making Market Research “Do it Yourself”
Editor's Pick