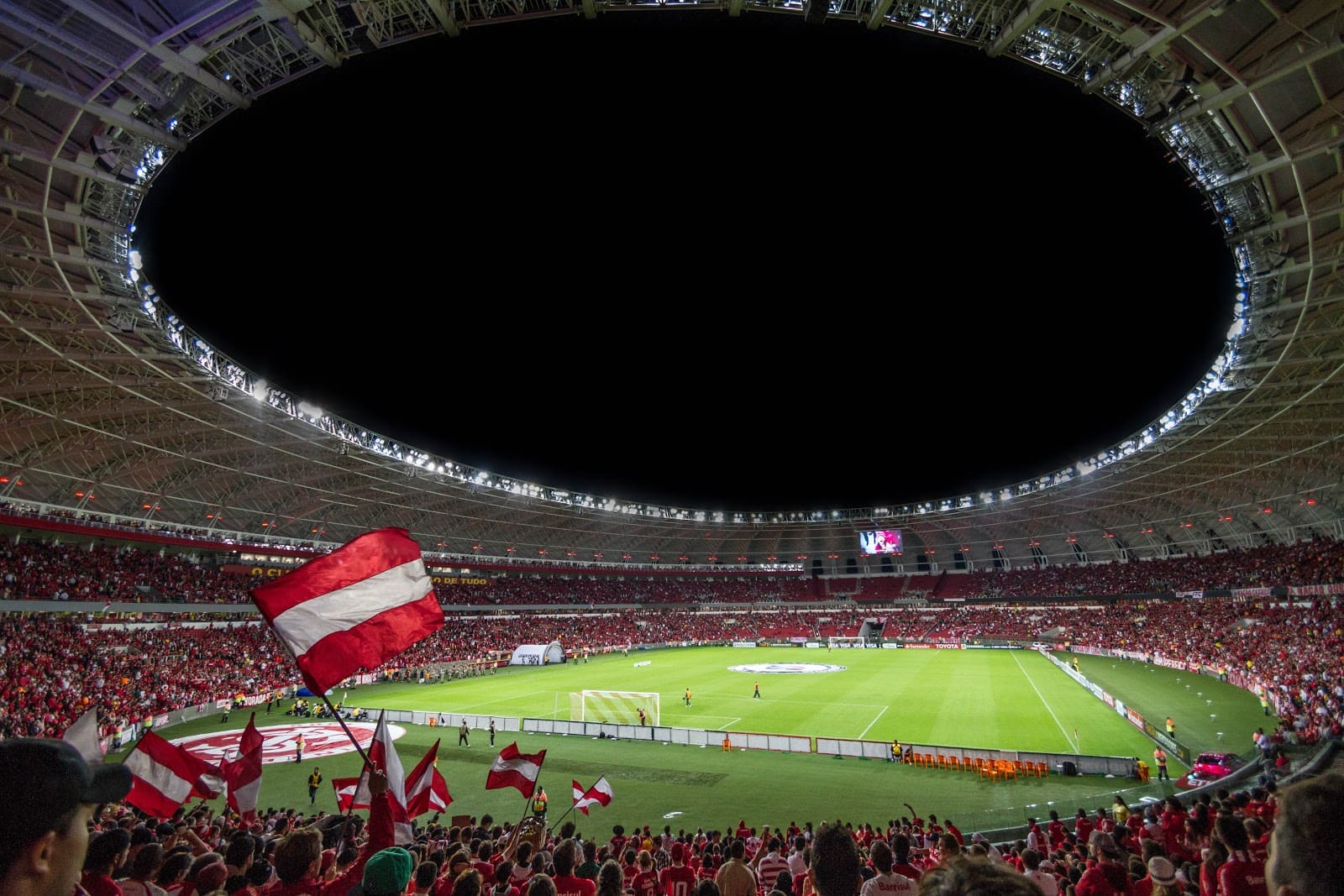 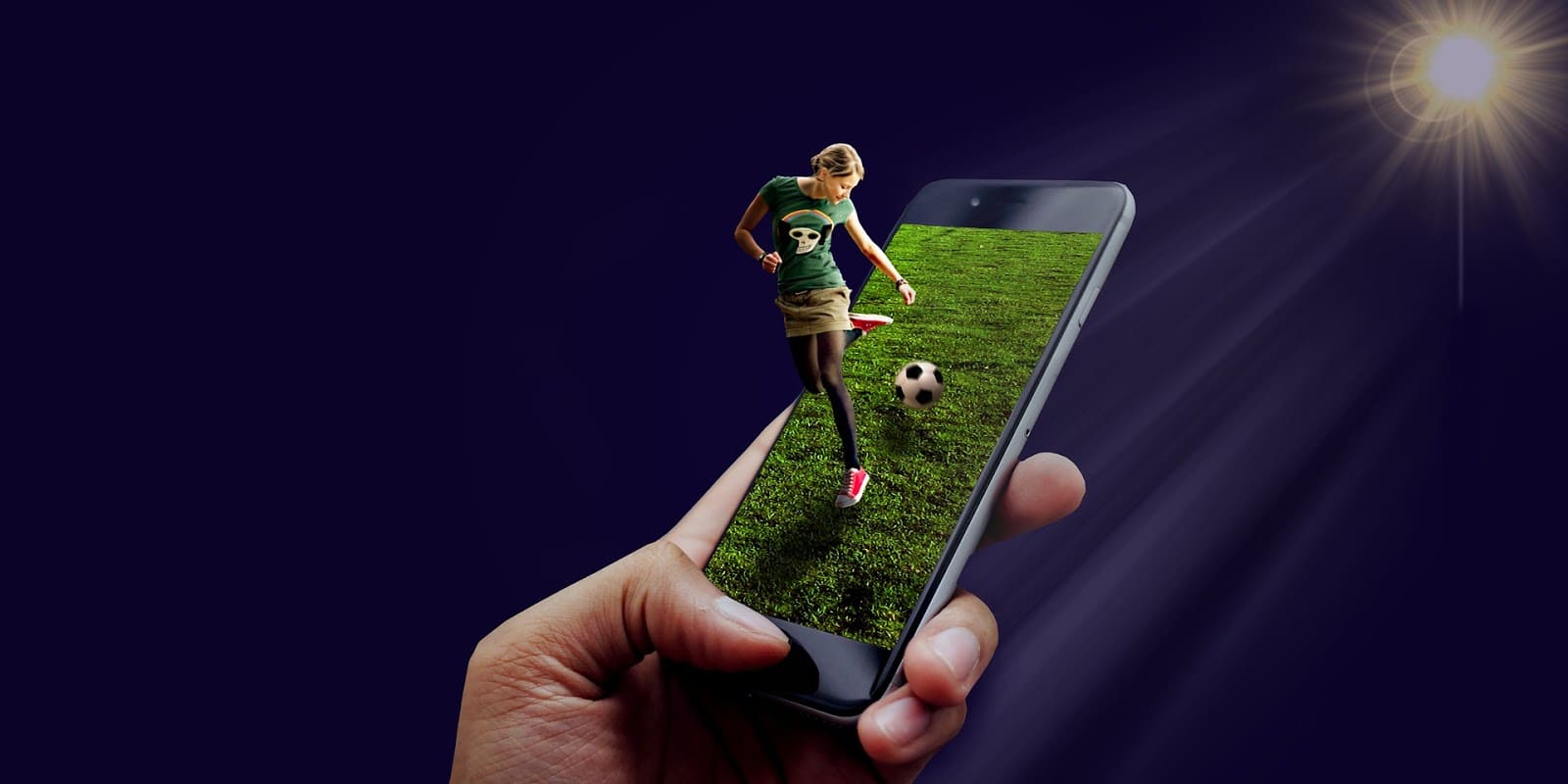 The Role of Mobile Apps in the U.S. Pharmacy Space
By Team InMobi
7 min read