Understanding the difference between Ads.txt vs Sellers.json 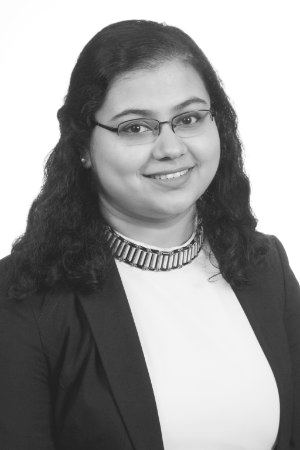 A few months ago, the Interactive Advertising Bureau released two new standards, Sellers.json, and the OpenRTB Supply Chain Object, as a part of its continued efforts in building a more transparent ad tech ecosystem. Having released the ads.txt file with a similar goal in 2017, a question that naturally arises is what makes sellers.json different from ads.txt?

Ads.txt stands for Authorized Digital Sellers and is a publicly accessible file where publishers declare the sellers who are authorized to sell their inventory. The file is hosted on the root domain of the publisher, making it easily accessible for buyers who may want to verify the authenticity of the inventory they are buying. App-ads.txt is a version that caters specifically to apps and mobile OTT players.

Let’s say a buyer is offered inventory from weatherbug.com via an exchange platform, they can verify the authenticity of the inventory by checking if the exchange is listed by looking for them at weatherbug.com/ads.txt.

While ads.txt is a publisher focused initiative, sellers.json is an opportunity for supply-side platforms (SSPs) and exchanges to bring further transparency to the ecosystem. Similar to ads.txt, sellers.json is a publicly accessible ledger used by SSPs and exchanges which contains details on the inventory they can rightfully sell. When combined together with ads.txt, buyers should be able to identify the final seller of a bid request and publishers can verify whether an SSP is illegitimately claiming to have a relationship with them.

Let’s say a buyer is offered inventory for weatherbug.com via an exchange platform, abc exchange, they can verify the authenticity of the inventory by checking if the publisher is listed on abcexchange.com/sellers.json

So there you have it, the difference between ads.txt and sellers.json. While both files aim to bring a great degree of transparency to programmatic buying, the onus falls on widespread adoption by publishers, SSPs and exchanges to ensure its success.

Sreeshna is a Product Marketing Manager at InMobi, focussed on Exchange - InMobi's In-App Programmatic offering. She has over two years of experience in the field of tech marketing. If you catch her during the day, she's most likely reading technical documentation and thinking of a way to make it more understandable for her non-tech colleagues.