Celebrating the First Birthday of Ads.txt for Mobile Apps 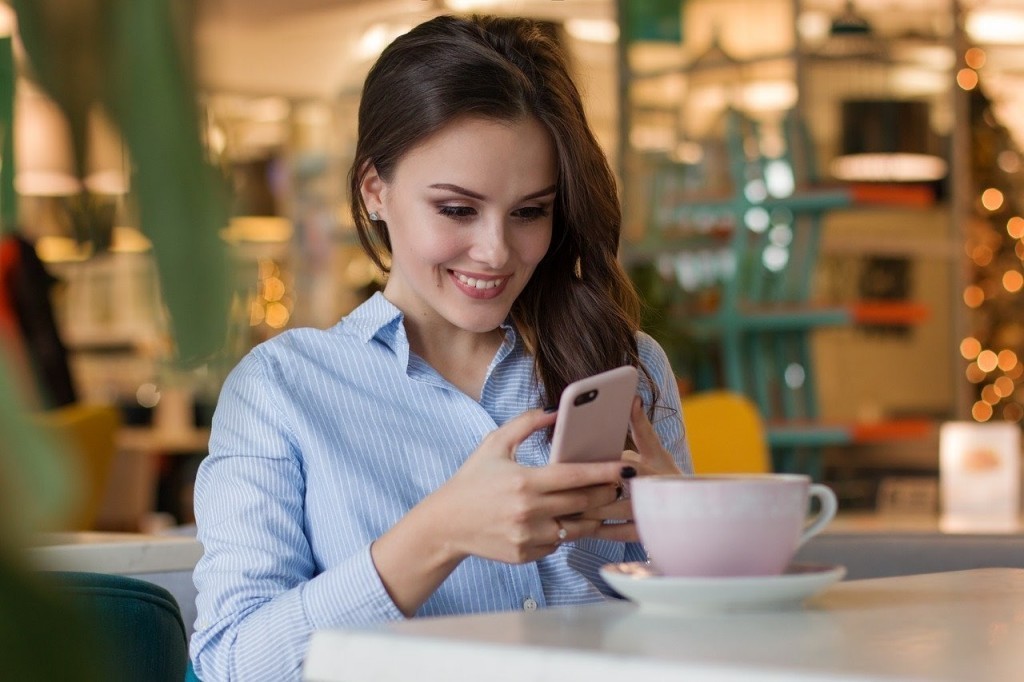 This March will officially mark one year since the IAB Tech Lab officially launched Ads.txt for mobile apps. Long available to web publishers, including mobile web, ads.txt is a much more recent addition to the mobile in-app advertising.

“Ads.txt is a simple yet effective step to drive transparency in the programmatic world. Considering that publishers and buyers have no direct contact with one another, both become susceptible to unauthorized reselling, counterfeit inventory and domain spoofing. First released in May 2017 - the ads.txt solution for website and mobile web publishers has seen tremendous success,” said Abhay Singhal, CEO of InMobi Marketing Cloud and co-founder of InMobi.

Let’s take a look at its effect on the mobile ad tech space over the past 12 months.

Calculating the Impact of App-Ads.txt on In-App Programmatic Advertising

If nothing else, app-ads.txt has proven to be enormously popular among the app developers and app publishers that make money by offering up ad inventory. Already, close to 80% of the apps that InMobi works with have this text file available in their app store listings. This is impressive considering that at first, app-ads.txt could only be implemented in Google Play store listing and only later became available within all of the major app stores.

Note: Need a quick reminder on how app-ads.txt works and why it’s beneficial? Check out this video featuring InMobi’s Sergio Serra to learn more:

Part of this push is coming from the demand side. Demand-side platform Centro set a strict deadline of July 2019 for enforcement, after which they would not buy an app’s inventory on behalf of their clients unless the publisher’s app-ads.txt was available. Others on the demand side, including The Trade Desk and Google, drew similar lines in the sand throughout the summer of 2019.

This helps to explain why supply-side platforms like PubMatic were strict about enforcement as well. In short, if apps wanted to (and indeed still want to) monetize through programmatic advertising, then an app-ads.txt file with a singular publisher ID had to be in place.

“As long as the industry continues to work together and bring everyone in the supply chain to the table, I’m confident that we’ll be able to implement Ads.txt for the in-app environment and more effectively combat mobile ad fraud. All of us – publishers, advertisers, app stores, etc. – need to continue making noise here, as it’s in all of our best interests to resolve these issues,” Anne Frisbie, the former senior vice president of global programmatic and North America at InMobi, wrote in AdExchanger in October 2018.

But has it been effective at fighting mobile ad fraud and overall making the ecosystem more trustworthy and transparent? So far, the signs certainly look promising. According to White Ops, between March and September last year, apps that did not have an app-ads.txt file in place have 2.6x more invalid traffic compared to apps where it was implemented.

This aligns with what Pixalate discovered in its 2019 App-ads.txt and Ads.txt Trends Report. Throughout 2019, they found that apps that lack an app-ads.txt file have 13% more invalid traffic versus apps that have one in place.

Of course, app-ads.txt is not a panacea - nor was it ever supposed to be one. It was never intended to solve all of the industry’s problems. After all, bad actors seem to always find loopholes.

Nevertheless, by serving as a whitelist that highlights all of an app’s authorized digital sellers to everyone, it does help to dramatically increase transparency in the mobile advertising supply chain. Just by listing who specifically is authorized to sell and resell, apps can make sure that nefarious actors are not misrepresenting themselves in the ecosystem.

“Those who understand why app-ads.txt is necessary and what it does (and doesn’t) address, should help properly educate everyone else. And, by reviewing app-ads.txt files on a regular basis and immediately flagging problematic players, the ecosystem can ensure that the sell side continues to see ad revenue and that problems are addressed quickly,” Sergio Serra, senior product manager of supply and programmatic at InMobi, wrote in The Drum in June 2019. “App-ads.txt is not a cure for all that ails the mobile in-app advertising space, nor was it ever intended to be a magic bullet. However, it is a critical step forward in the fight against fraud, and its adoption should be heartily championed by everyone in the ecosystem.”