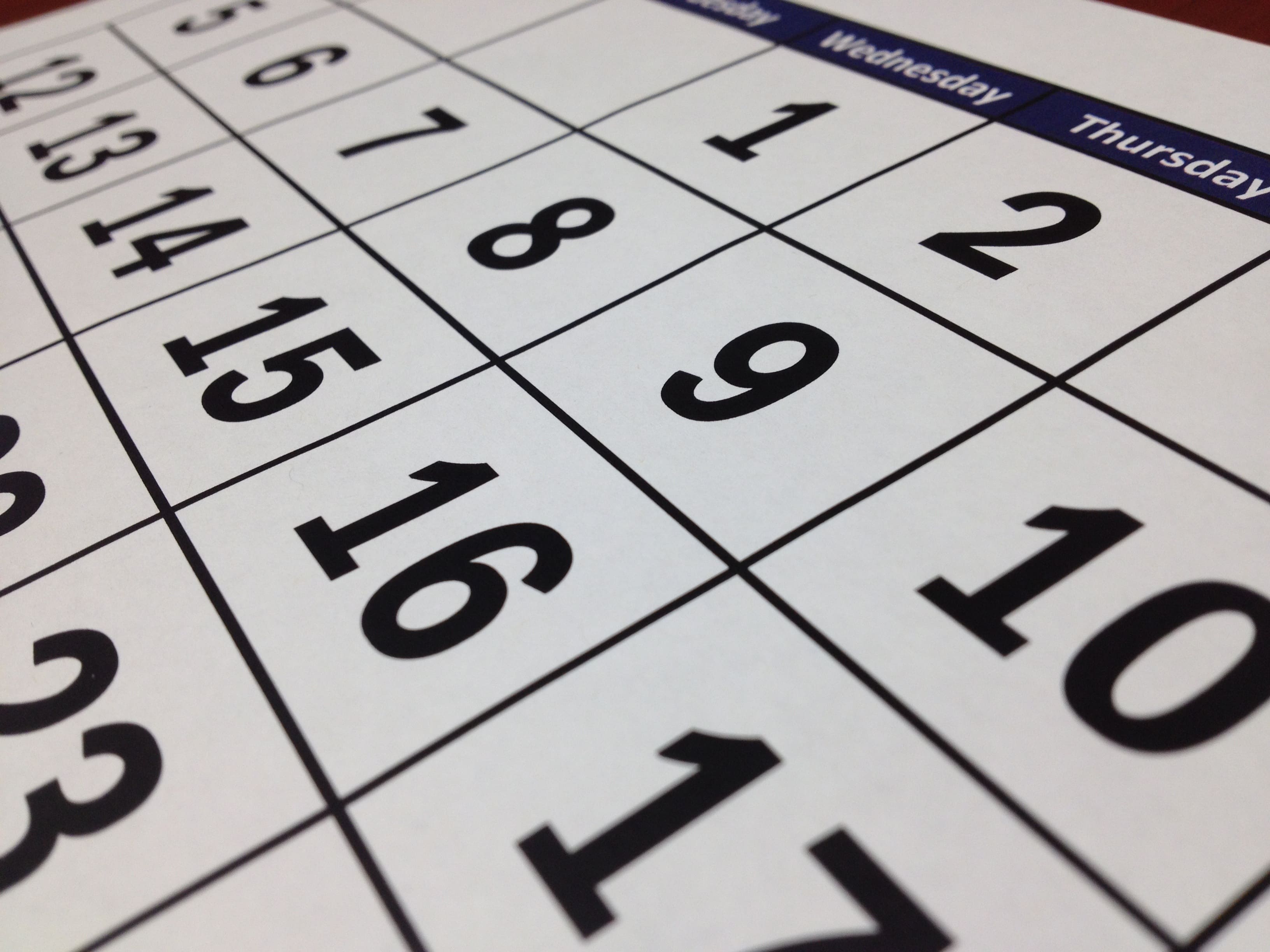 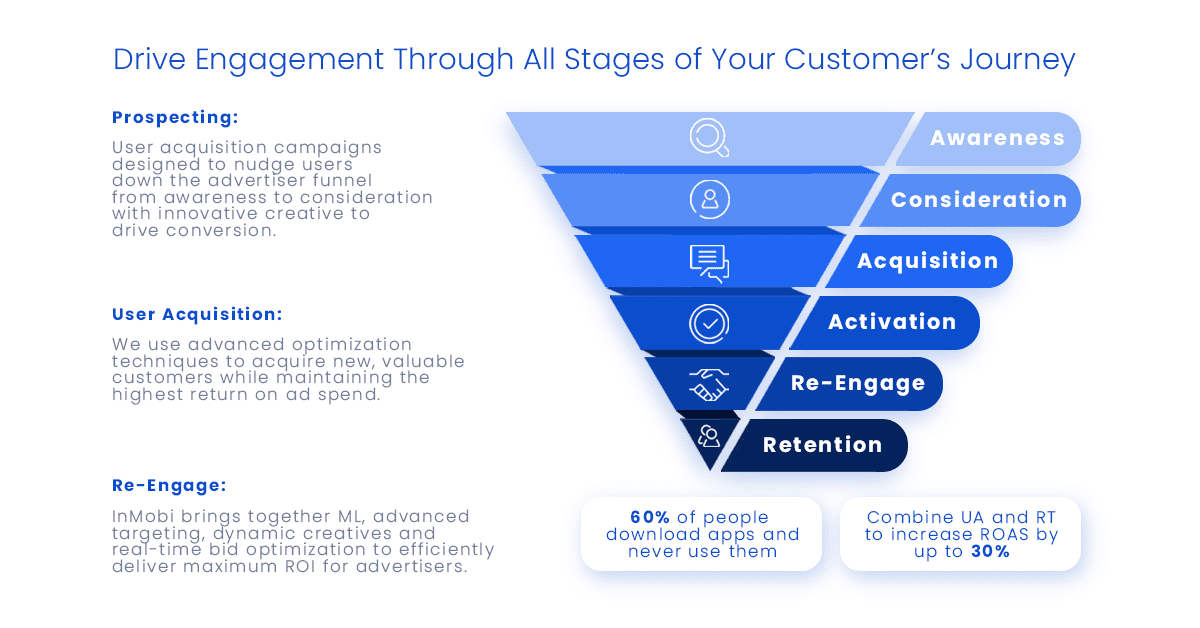 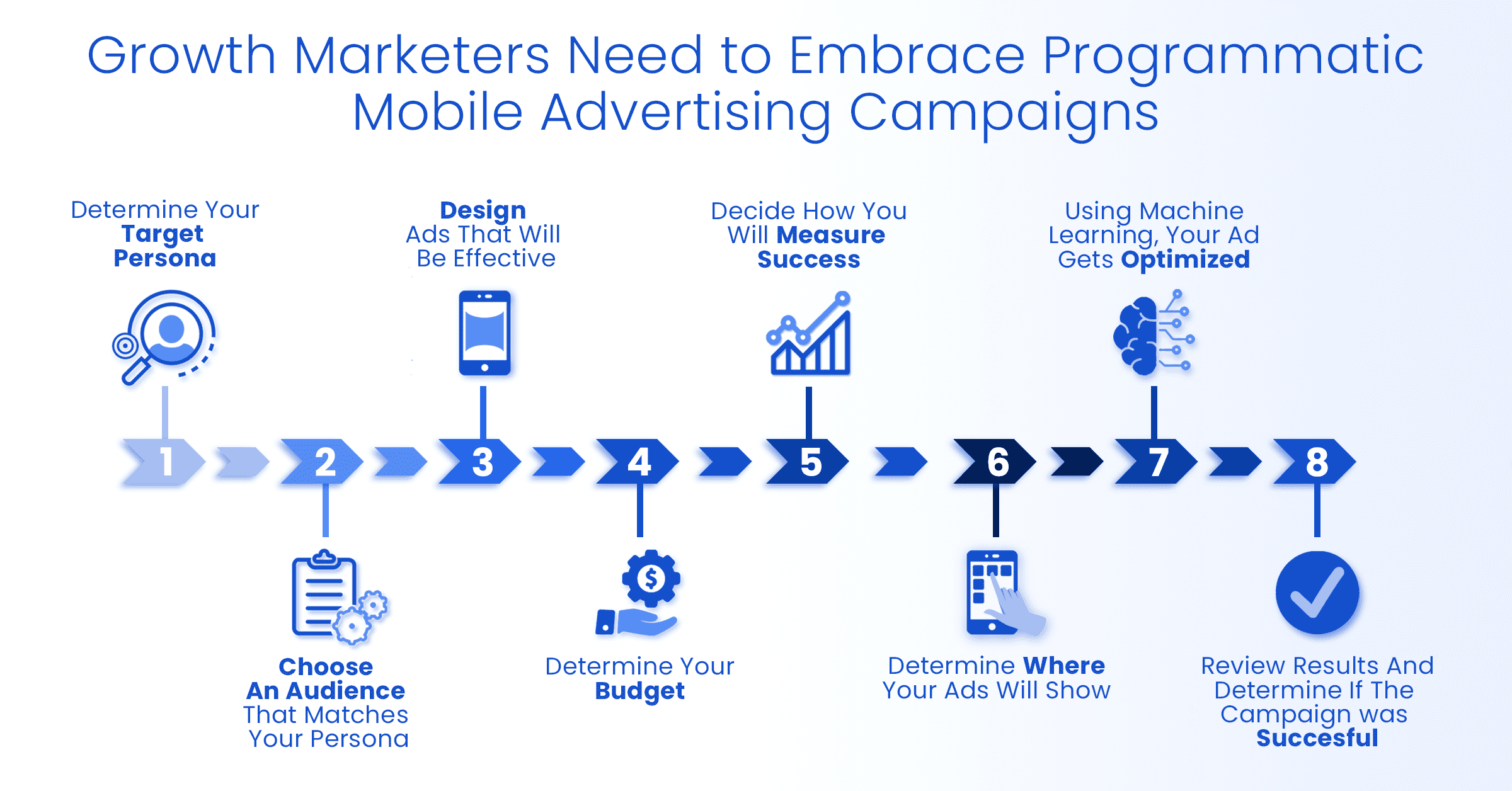 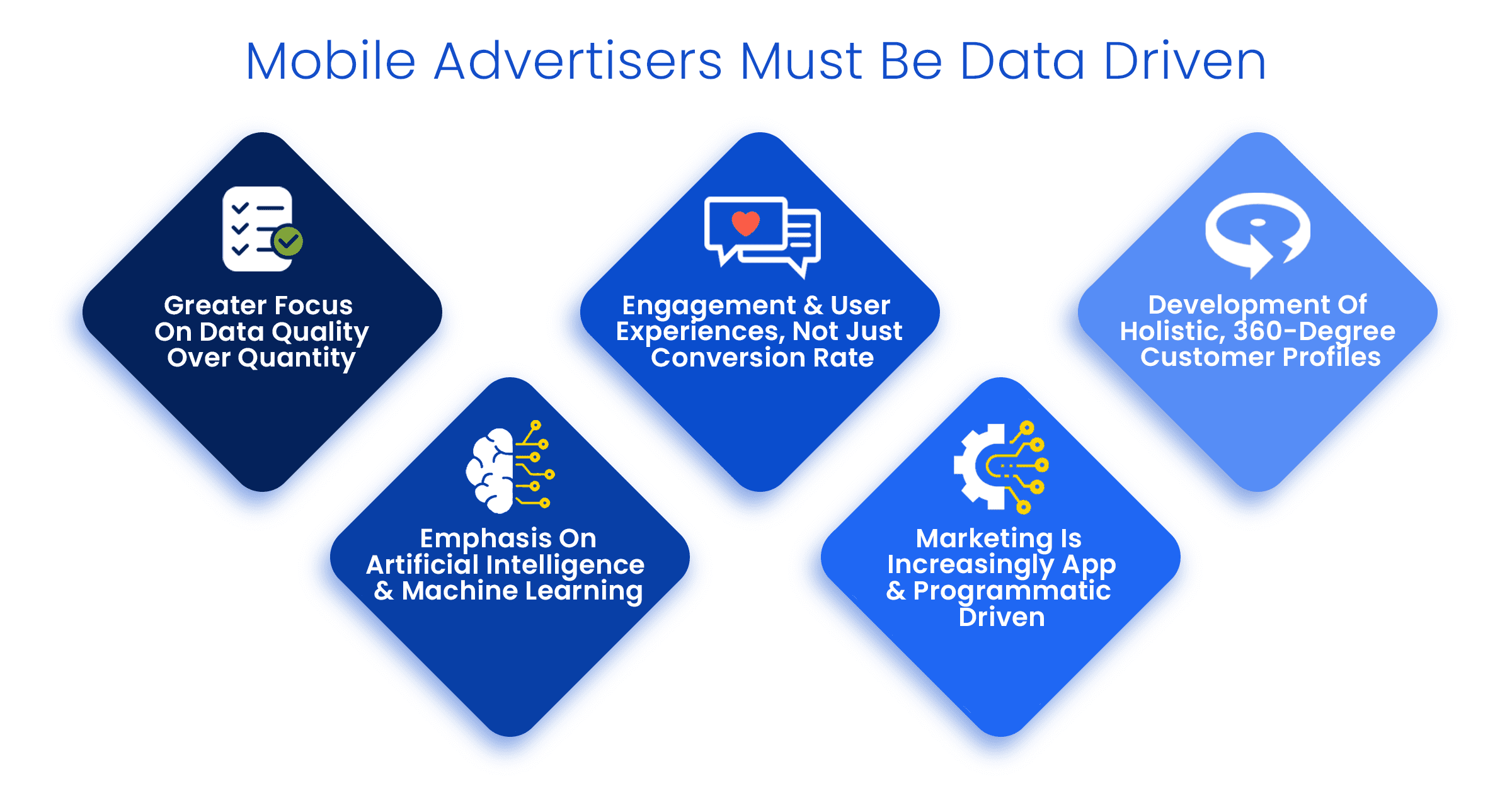 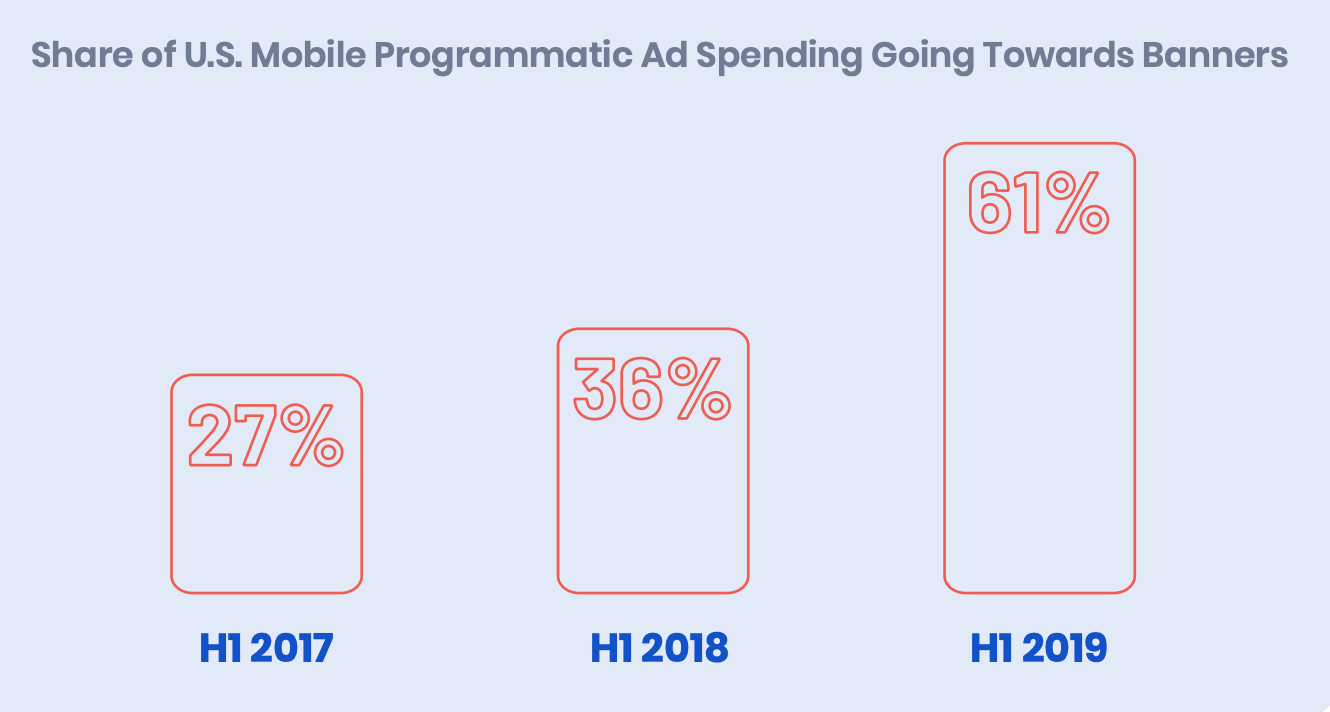 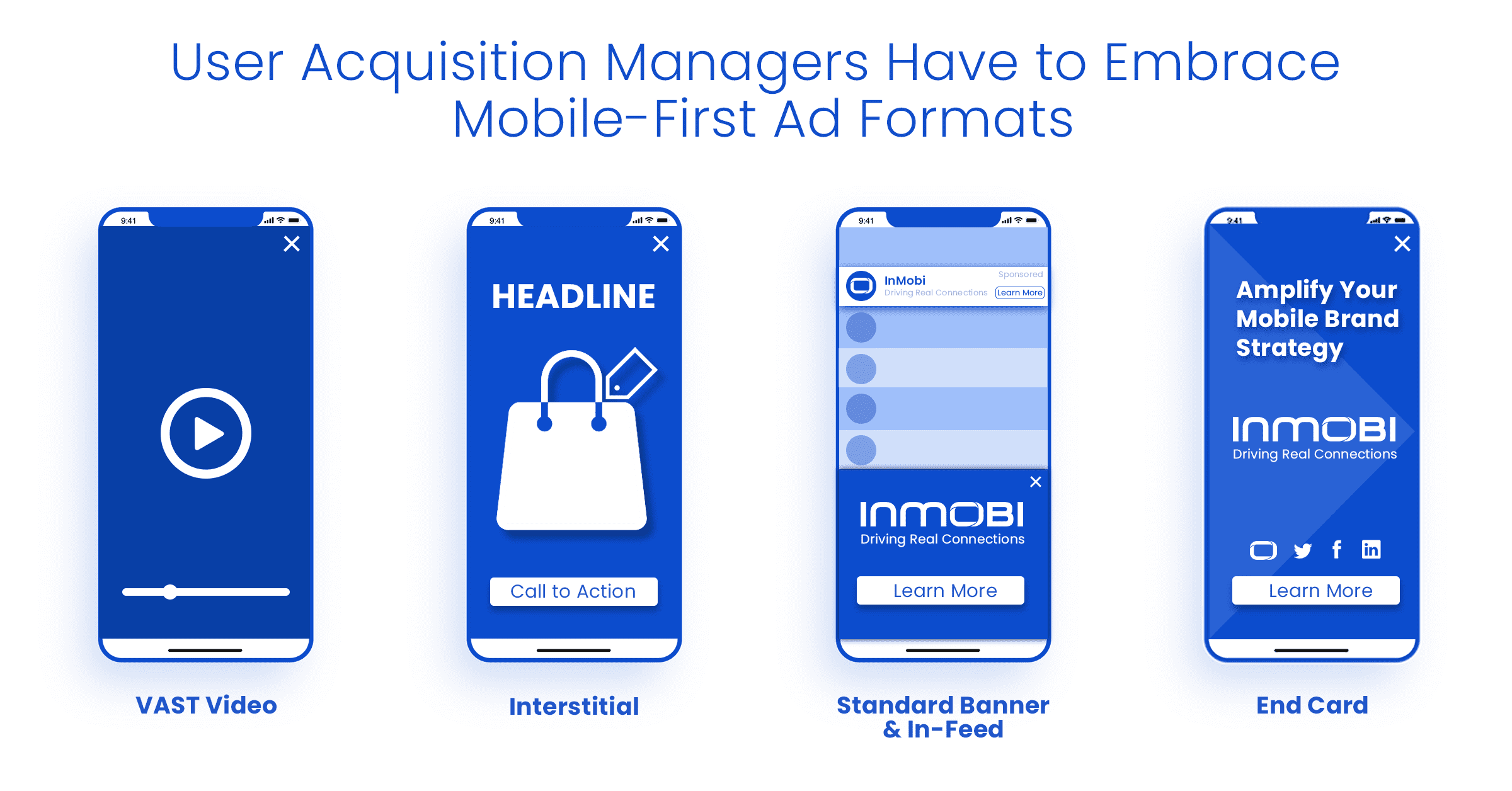 Performance Marketing vs Brand Marketing: How to Balance the Two on Mobile
July 15, 2019
By Matt Kaplan
5 min read Omnichannel DSPs vs Specialized DSPs: How to Choose Between the Two
September 11, 2019
By Team InMobi
5 min read