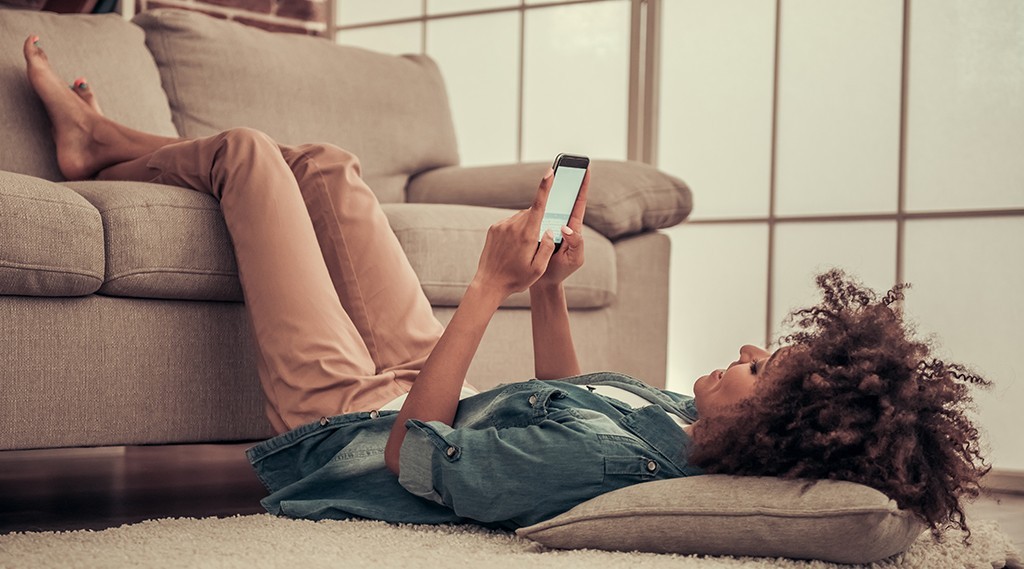 For 2020, InMobi was recertified by the Trustworthy Accountability Group (TAG). Specifically, InMobi was again Certified Against Fraud (CAF) by TAG, making InMobi the recipient of the CAF distinction for three years in a row.

There are over 100+ companies that have been recertified by TAG in this round. It’s indeed a big win for the industry as a whole and is reflective of the important collective efforts being taken by ad tech vendors to combat fraud.

“This year’s seal recertifications demonstrate that long-term commitment by TAG members to the fight against criminal activity in digital advertising. With a record number of leading companies participating in TAG programs, we are creating a consistent, unified, and secure framework for digital advertising round the world,” said TAG CEO Mike Zaneis.

Fraud remains a significant concern among both advertisers and publishers in the mobile programmatic ecosystem. For example, in a recent discussion with Digiday, leading voices in the ad agency world cited ad fraud as among their top concerns right now.

But, as this year’s TAG certification round shows, the ecosystem as a whole is taking fraud extremely seriously – and this is leading to major changes throughout the value chain. According to numbers cited by eMarketer, not only did the amount of digital display advertising budget lost to fraud drop significantly between 2015 and 2019, but ad fraud is no longer a top cited concern among marketers and media buyers.

TAG CAF-compliant companies like InMobi have helped to stem the tide of fraud in the programmatic ecosystem. According to one analysis undertaken by the 614 Group in 2019, TAG-certified ad inventory sources had 88% less fraud and less invalid traffic than non-certified channels. And, a separate study released in March found that in major markets in Western and Central Europe, TAG-certified channels had 94% less fraud than non-certified inventory sources.

“Every recertification is another link in our proven cross-industry barrier against fraud, piracy, malware, and lack of transparency,” said Todd Miller, Director of Compliance at TAG. “These recertifications demonstrate that the leading companies in digital advertising will continue to work together to safeguard our ecosystem.” Mobile Ad Fraud in 2020: Tracking the Evolution of Trust and Transparency in In-App Advertising
December 20, 2019
By Team InMobi
4 min read