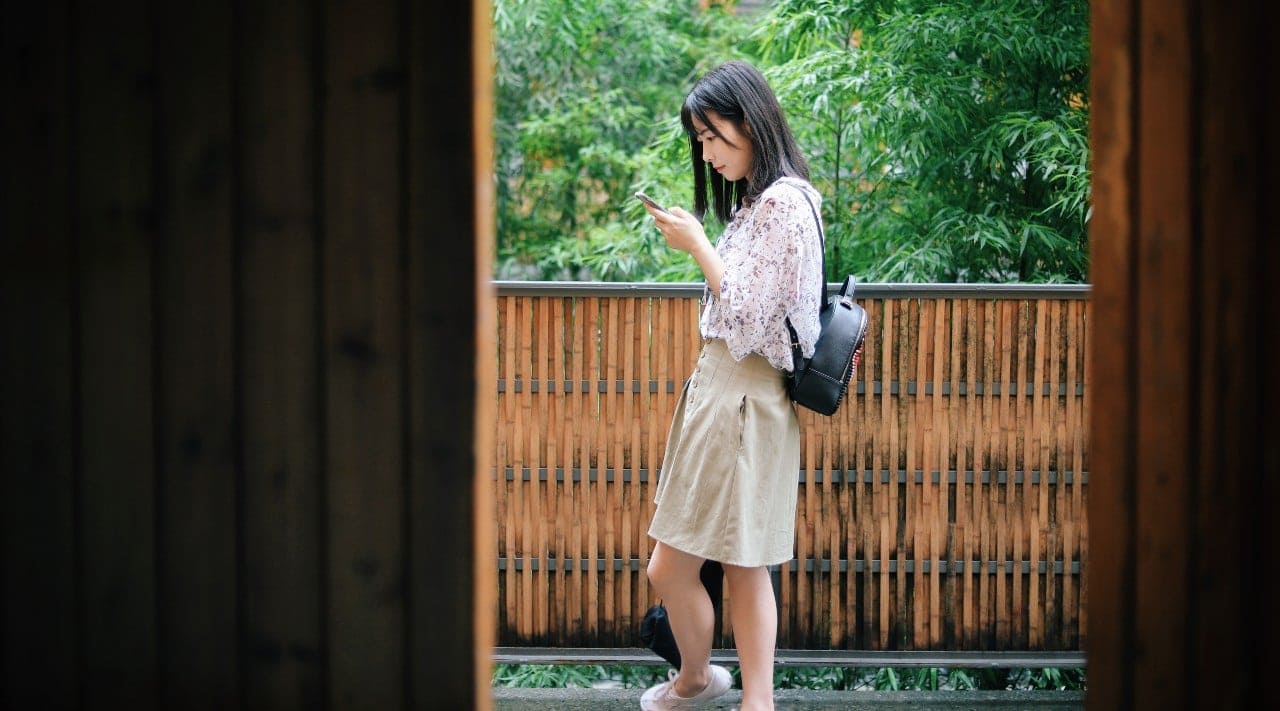 Previously, mobile measurement partners (MMPs) used deterministic attribution that allowed for 100% exact matching of an app install to an advertising campaign at the user level, in the presence of a device identifier, an IDFA (Apple’s identifier for Advertisers). In the absence of an IDFA, MMPs rely on probabilistic attribution to assign campaigns to users or behavior-based attributes, which is not 100% accurate.

What is a Conversion Value?

Conversion values are a way to derive post-install data against a SKAdNetwork campaign by maintaining user privacy under Apple’s AppTrackingTransparency (ATT) restrictions, where MMPs can assist advertisers in setting up the SKAdNetwork framework for attribution.

Use Case of Conversion Values

Lifetime value (LTV) at a user level is an essential way to get insights about in-app events that the user has completed and app retention rate. Post iOS 14.5, conversion value in the SKAdNetwork framework will play a key role as a proxy to LTV. It will be anonymously reported against a campaign ID with some limitations of its own.

These values could be used by advertisers in multiple ways to determine different states within the app. For Example, each achieved level in a game could be mapped as the following:

There is a 24-hour timer for when the conversion value needs to be updated. If not, Apple will report the last conversion value sent by the app. Hence, we want users to reach the highest level in the user journey within 24 hours post install.

Advertisers can set these states at their own level or with the help of an MMP to notify Apple for the following things:

This can be put to use by advertisers in multiple ways as per the client’s KPIs. InMobi DSP is committed to making the use of conversion values simple for advertisers. Reach out to us for more details. 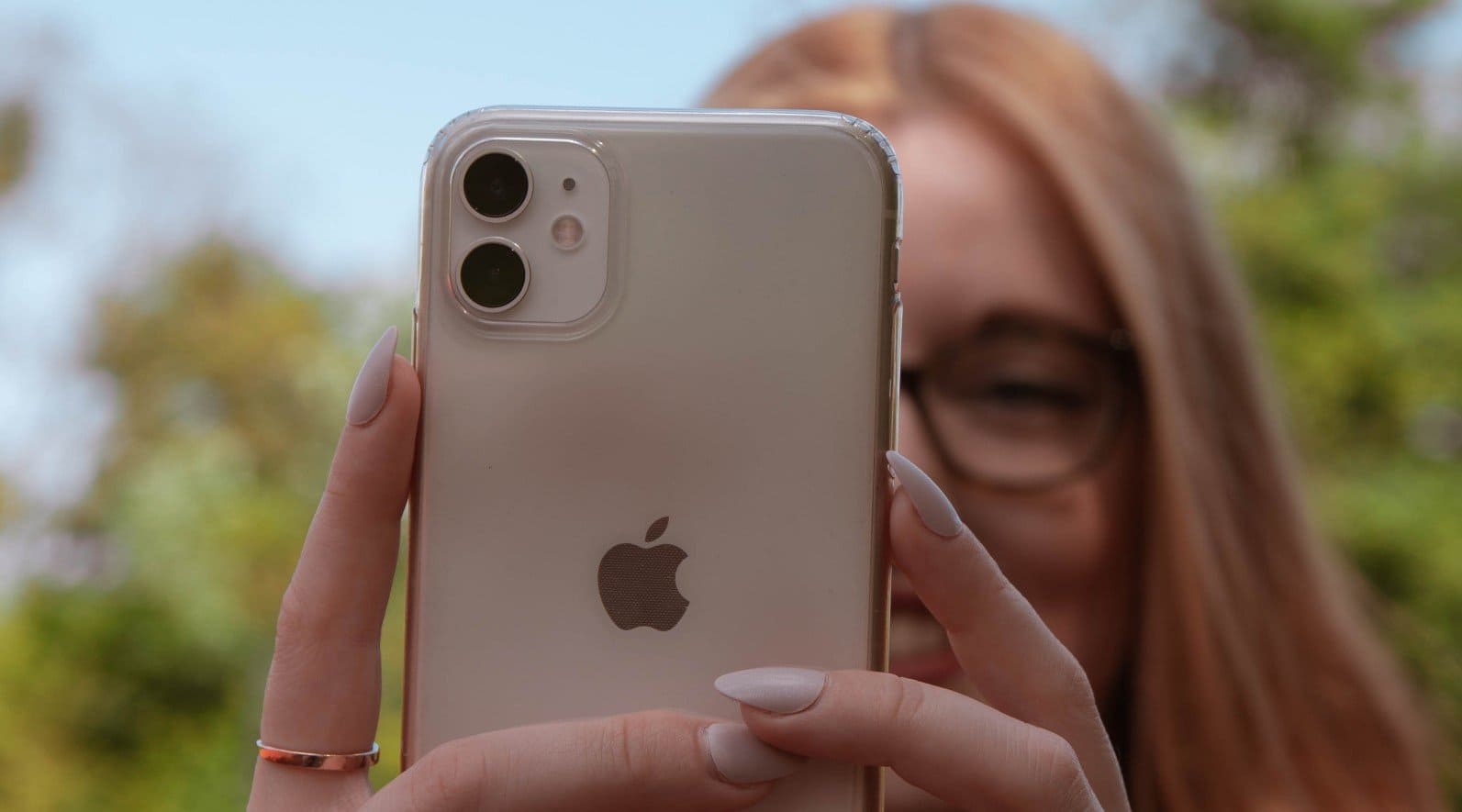 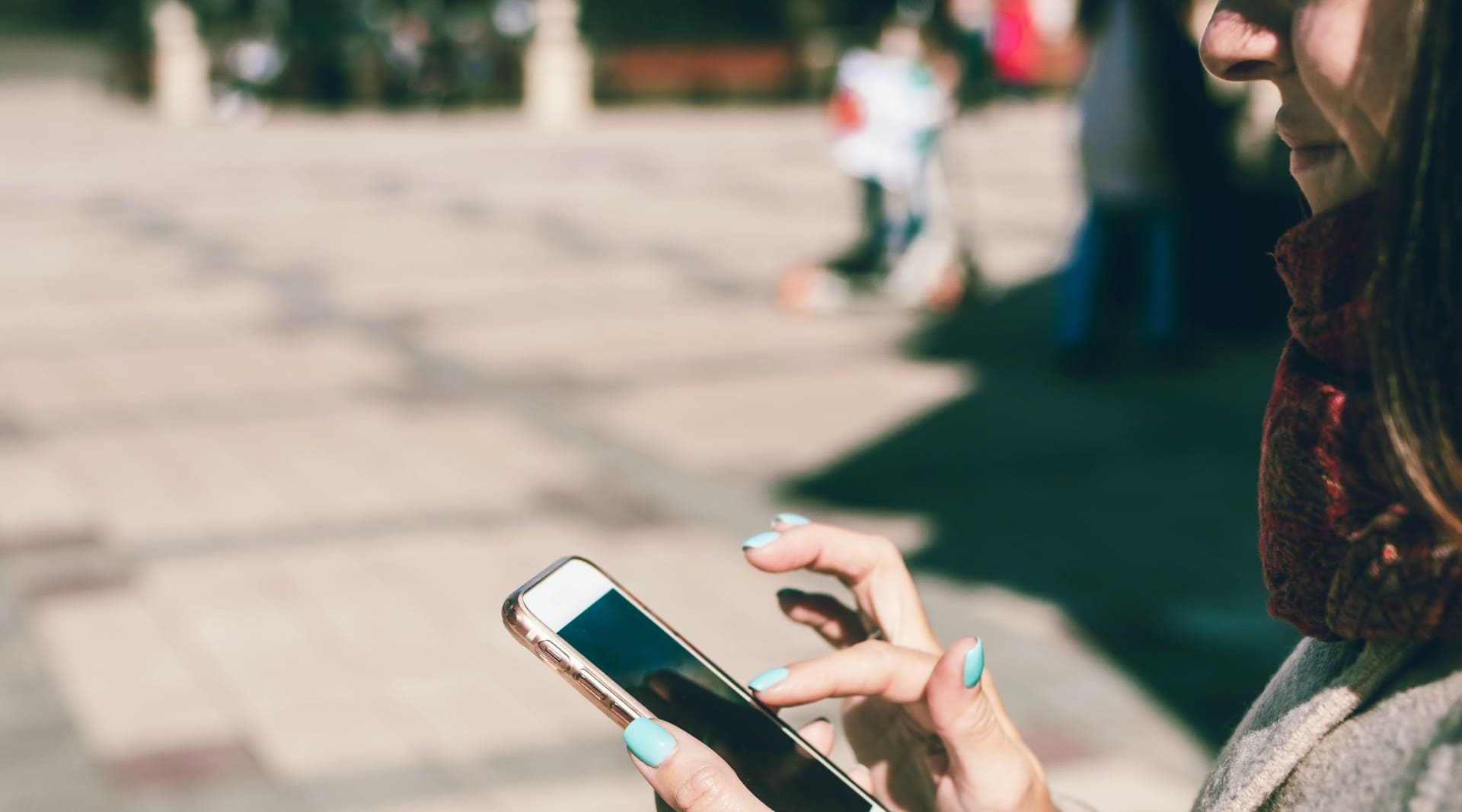 Understanding Click-Through and View-Through Attribution in the Post-IDFA Landscape
May 11, 2021
By Team InMobi
3 min read 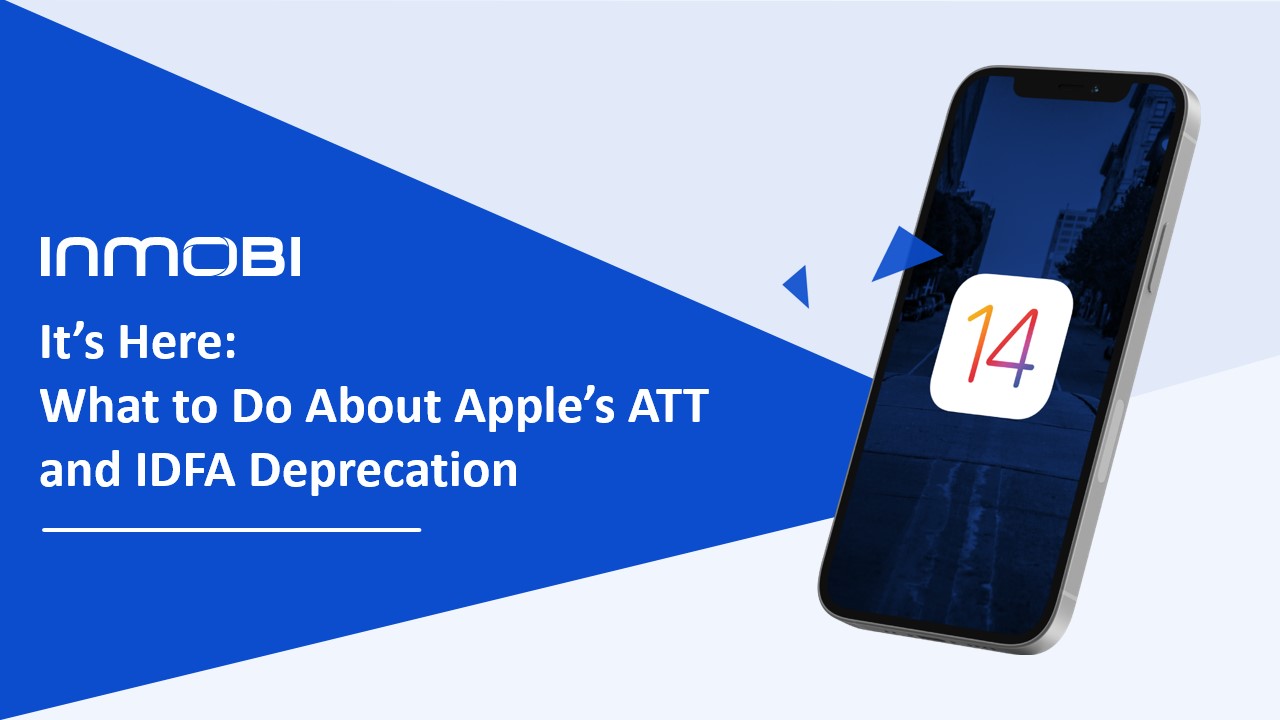 Webinar Recap: What to Do About Apple’s ATT and IDFA Deprecation
May 05, 2021
By Team InMobi
6 min read