Dads and Grads: A Look At Father’s Day and Graduation Shopping Plans 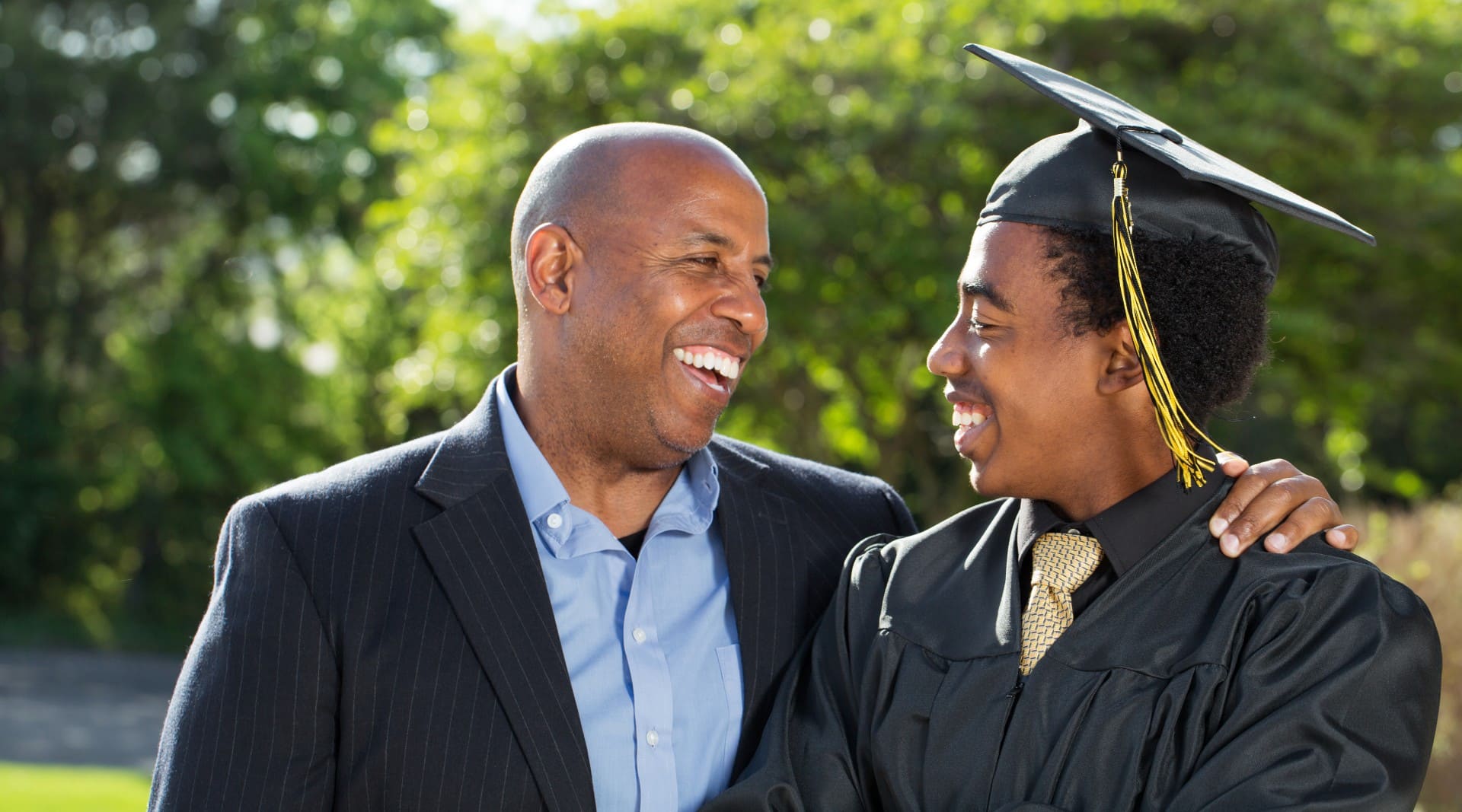 Early June sees the convergence of two major events: Father’s Day and high school and college graduation ceremonies. For retailers, what will “Dads and Grads” shopping look like in 2021? That’s what we wanted to find out.

To better understand retail spending habits during this period, we engaged in a two-pronged research approach. First, we surveyed 1,500 people across the U.S. using InMobi Pulse, InMobi’s mobile market research solution, to see what their stated plans were for this period.

Here’s what our research revealed.

How do Americans decide what to buy for Dads and Grads this year? Consumers largely go off of recommendations from friends and family.

For those not going off of recommendations, how do they determine what to get? According to our research, mobile plays a major role in discover.

When it comes to buying items for Dads and Grads, it turns out a lot of this shopping will happen in person this year. Over 52% said they will largely buy in person, while over 66% said they will deliver gifts in person.

Of course, not everyone is opting for in-person options just yet. Father’s Day shoppers are most likely to buy using a mobile device (43%), while those shopping for college graduation are most likely to use a delivery service (26%).

When will these transactions happen? College graduation shoppers are most likely to buy in advance, with 68% of them purchasing two or more weeks before graduation. Only 6% of consumers have already purchased for Father’s Day. 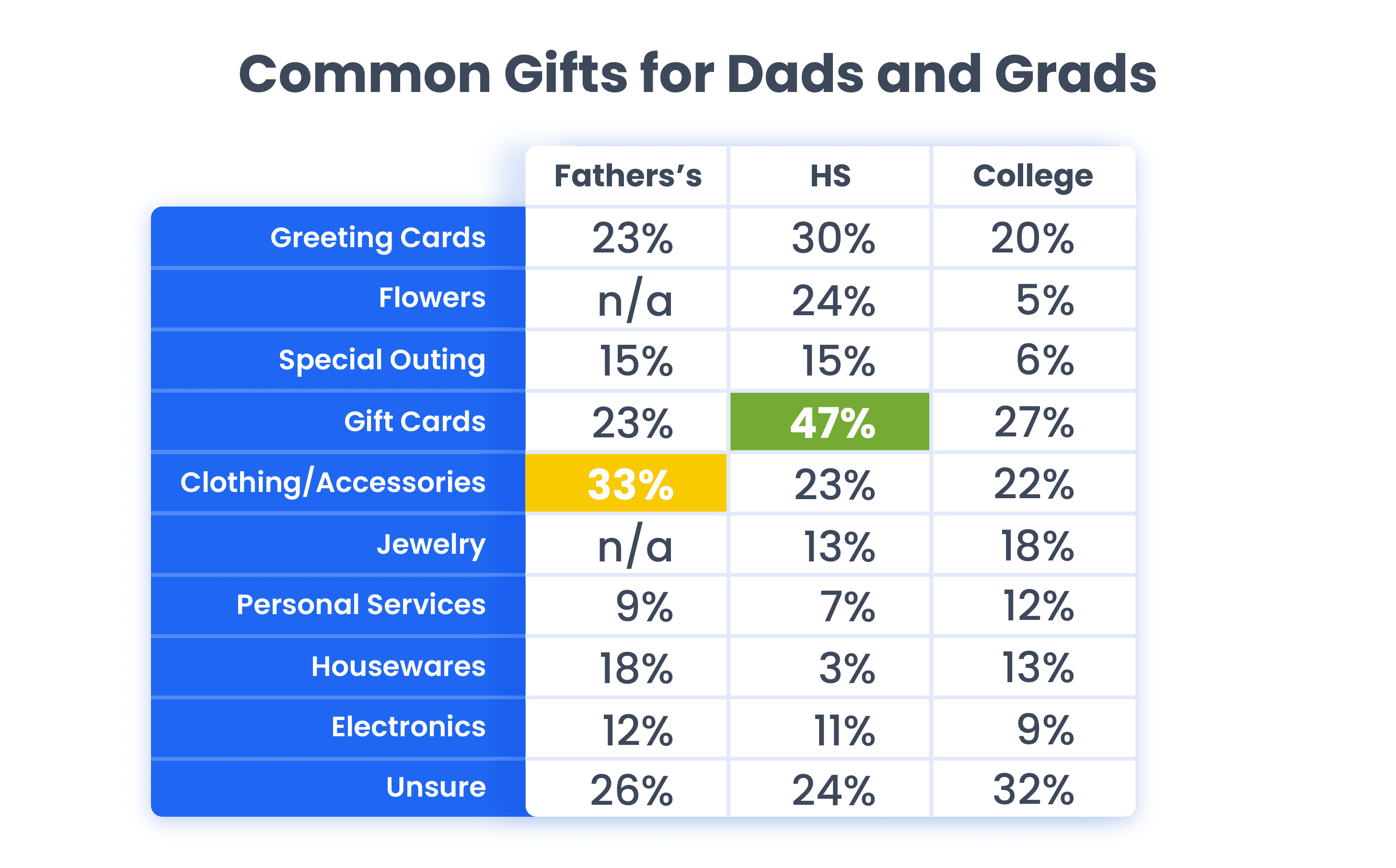 We also wanted to look at who had apps on their mobile devices that would appear most to Dads and recent graduates, to see how app ownership trends could illuminate upcoming Dads and Grads shopping. Who are using these apps?

Apps for dads, unsurprisingly skews older, while apps for grads tend to skew younger. This is not surprising, although it does highlight that we selected an accurate cohort of apps to review. 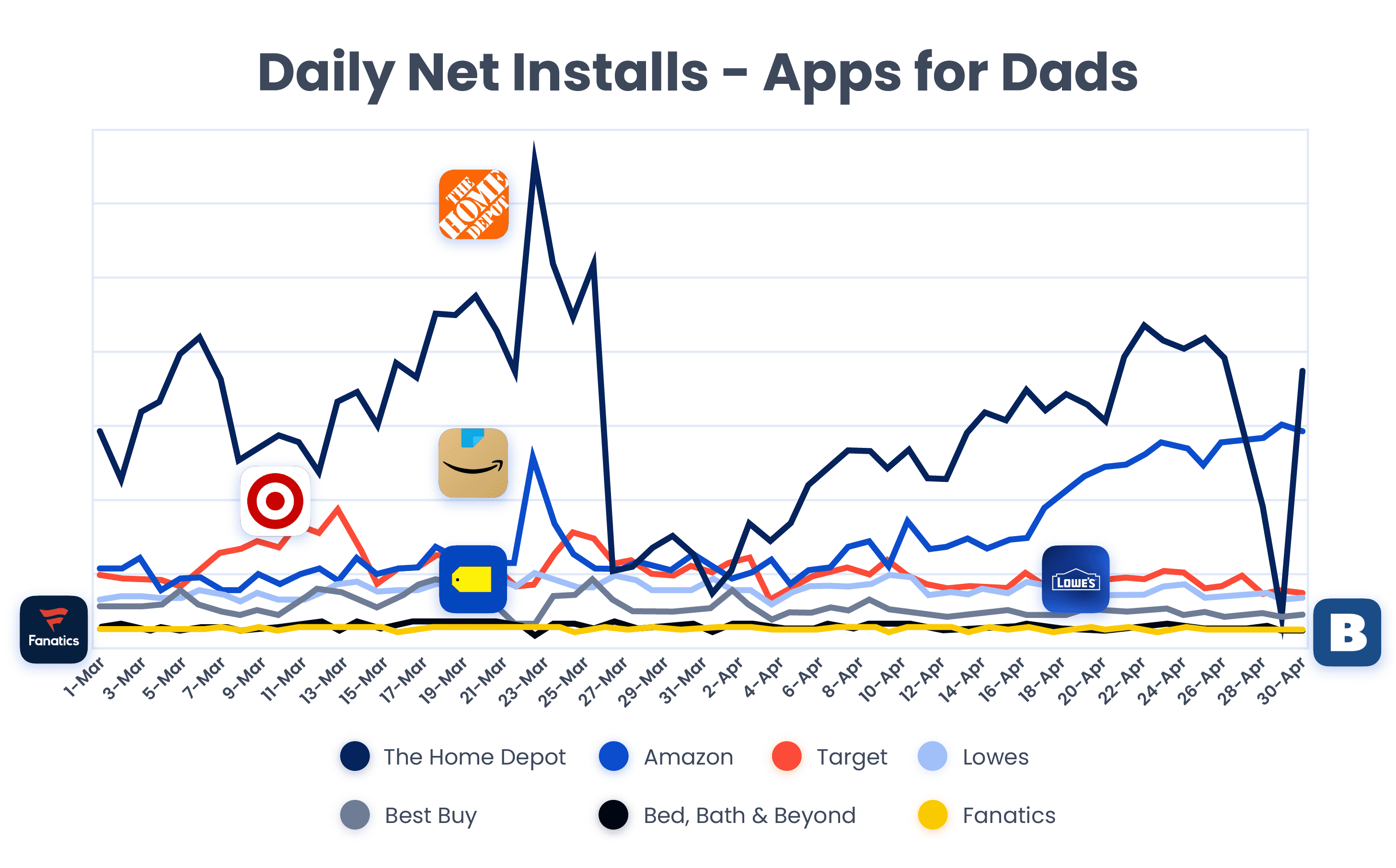 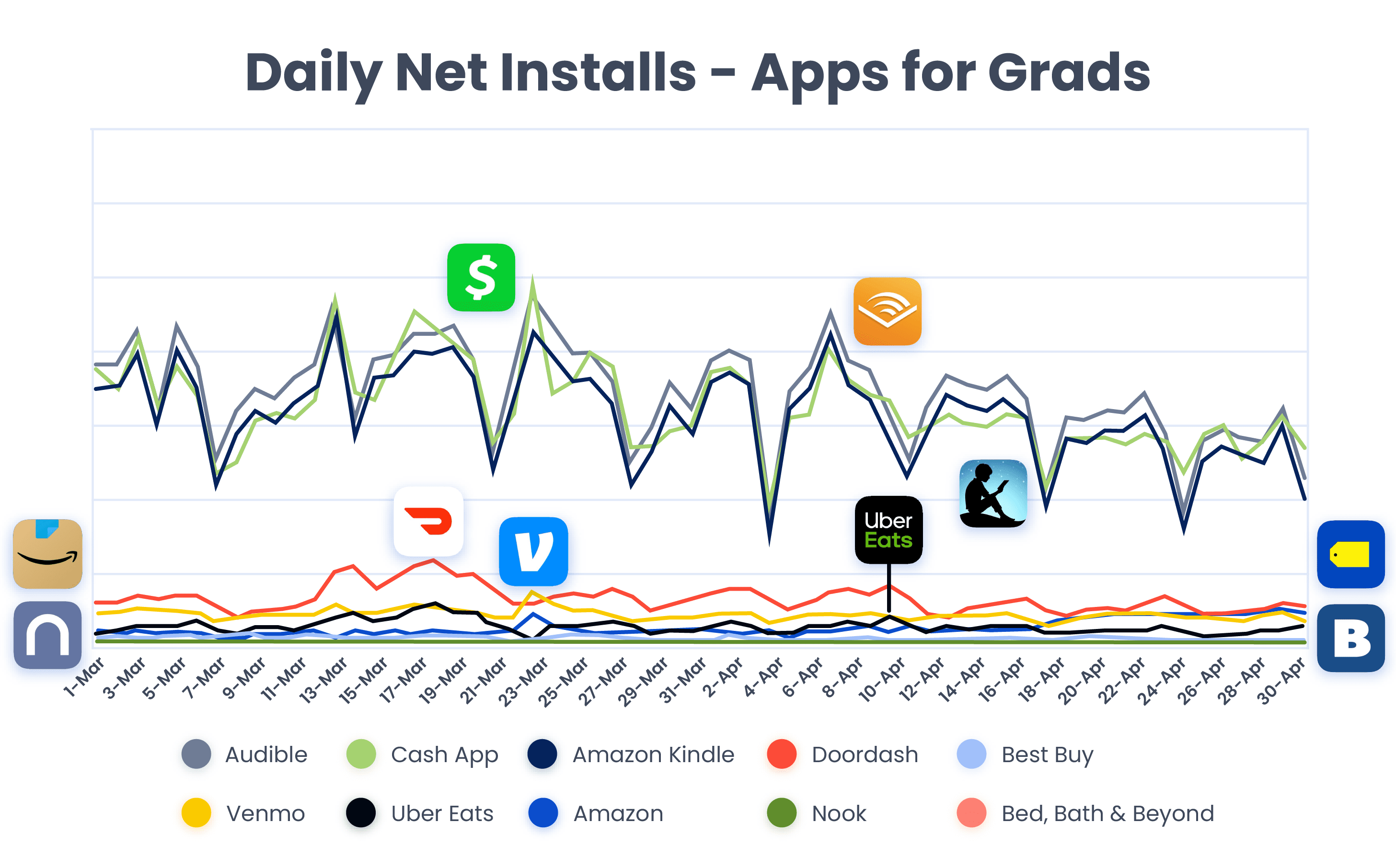 When it comes to shopping for Dads and Grads, what do advertisers need to do in order to prepare? For this holiday season, we recommend heeding the following advice:

What are your thoughts on this data? What do you think Father’s Day and graduation shopping will actually look like in 2021? Let us know your thoughts on social media! You can reach us directly on Facebook, Twitter, Instagram or LinkedIn.

Related Articles
How to Drive Retail Footfall Using In-App Advertising
Why Retailers With a Clear App Strategy Will Win in This Market
Top Retail Mobile App Statistics You Need to Know in 2020
Why Retail Advertising Should Be Mobile First in 2020
What Do Summer Shopping Habits Say About 2020 Holiday Shopping Trends?
Editor's Pick