Apple’s AppTrackingTransparency (ATT) came into effect on April 26 with the release of iOS 14.5. This OS version now makes it mandatory for mobile apps to seek permission to track the iOS 14.5 users beyond the app in use via IDFA, Apple’s device-level identifier. Before the release, the in-app ecosystem had anticipated a huge drop in the opt-in rates, which would impact the $224 billion mobile advertising industry worldwide.

Through this blog, we aim to answer key questions that are on publishers and advertisers’ mind in the aftermath of Apple releasing iOS 14.5:

This analysis is based on InMobi data, collected from iOS devices (iPhone and iPad) over the past few weeks post the iOS 14.5 release.

Other ad ecosystem players, for instance Liftoff, Fyber, AdColony and Vungle, have used different methods to calculate the adoption rate, like impressions served, ad requests served and iOS installs. The result has been the same, i.e., iOS 14.5 adoption rate has been well below the 15% mark since the release date.

Low adoption rates signify that nearly 85% of iOS app users are using an older iOS version, which means no app tracking prompt and hence most of the ad requests we receive today are for non-LAT (Limit Ad Tracking) traffic.

What this means for a publisher is that advertisers can still use mobile identifiers on a majority of their iOS traffic to understand and target their audiences. Hence if the historical pattern remains, publishers could see continuity in ad spend for at least the new few weeks, if not longer.

IDFA Opt-In Rates are Evolving with the Increasing Adoption Rate

What this means is that a greater number of users are seeing the ATT prompt and are allowing tracking permission, which is good news for advertisers and publishers. These weekly averaged-out opt-in rates were observed to be the highest in North America, while APAC has seen the lowest opt-in rates. We are seeing opt-in rates of between 20-30% among major countries, with the U.S. seeing a healthy opt-in rate of 28% – which is way higher than most other countries.

We have also observed that the opt-in rates are higher for non-gaming app as compared to gaming apps. Users are seeing more value in giving consent to be tracked across non-gaming categories than gaming categories.  Gaming publishers could experiment with the messaging, design and even timing of the permission pop-up to improve their opt-in rates.

Publishers can refer to the following document (iOS 14.5/IDFA Best Practices for Publishers) which captures the best practices to maximize IDFA rates and monetize better.

Other ecosystem players are also witnessing a similar trend. For instance, Singular data reveals that 16.8% of iOS 14.5 app installs result in ATT authorization, meaning that user has opted in to sharing their IDFA. AdColony reports a higher rate of 36.5% of requests with device ID enriched. This means that many end users are opting into ad tracking.

This brings us to the next big question: How has advertising spending changed in the same duration?

Early numbers indicate that overall ad spend has remained unaffected by the ATT framework rollout. There was a small downward trend in global ad spend in late April, but it has picked up since then to reach normal levels by Mid-May. This could be contributed to the two reasons we have already discussed:

This uneven growth in ad spending could be attributed to any of the following possibilities:

From an eCPM perspective, we have observed the eCPMs for LAT traffic to be 37%-42% less than non-LAT traffic. But this difference in percent has been the same for non-iOS 14.5 devices too.

Nevertheless, ad spend appears to remain steady even for other in-app ecosystem players that offer targeted advertising solutions, based on this report. For instance, Singular reported that spending is down by 3.59%, while AdColony says that it is down by 2.51%. Vungle has reported an increase of about 3.32% in ad spending for the same duration.

Also, we are currently observing an SKAdNetwork (SKAN) adoption rate of 81%, which goes to show that most of our publishers have adopted SKAN to maintain campaign attribution while respecting user privacy. We are also seeing that 81% of our ad requests are enabled with SKAN IDs, which is good for publishers running performance-driven ads. SKAN is Apple’s privacy-focused, dedicated mobile measurement and tracking solution.

That said, these are still early days, and we know there are a lot of levers in place that both publishers and advertisers can pull to mitigate any negative impact of iOS 14.5+. But it’s fair to say at this point that only time will tell what the true impact is, and we will be on top of assessing this impact. To get more updates from us on IDFA, follow our IDFA tracker, which gets updated on a weekly basis.

Related Articles
InMobi Exchange, iOS 14 and IDFA: What You Should Know
How Publishers Can Prepare For IDFA Deprecation
UnifID: InMobi’s One-Stop Solution for In-App Identity Resolution
Webinar Recap: What to Do About Apple’s ATT and IDFA Deprecation
How Does ATT Change the Rules for MMPs?
Editor's Pick 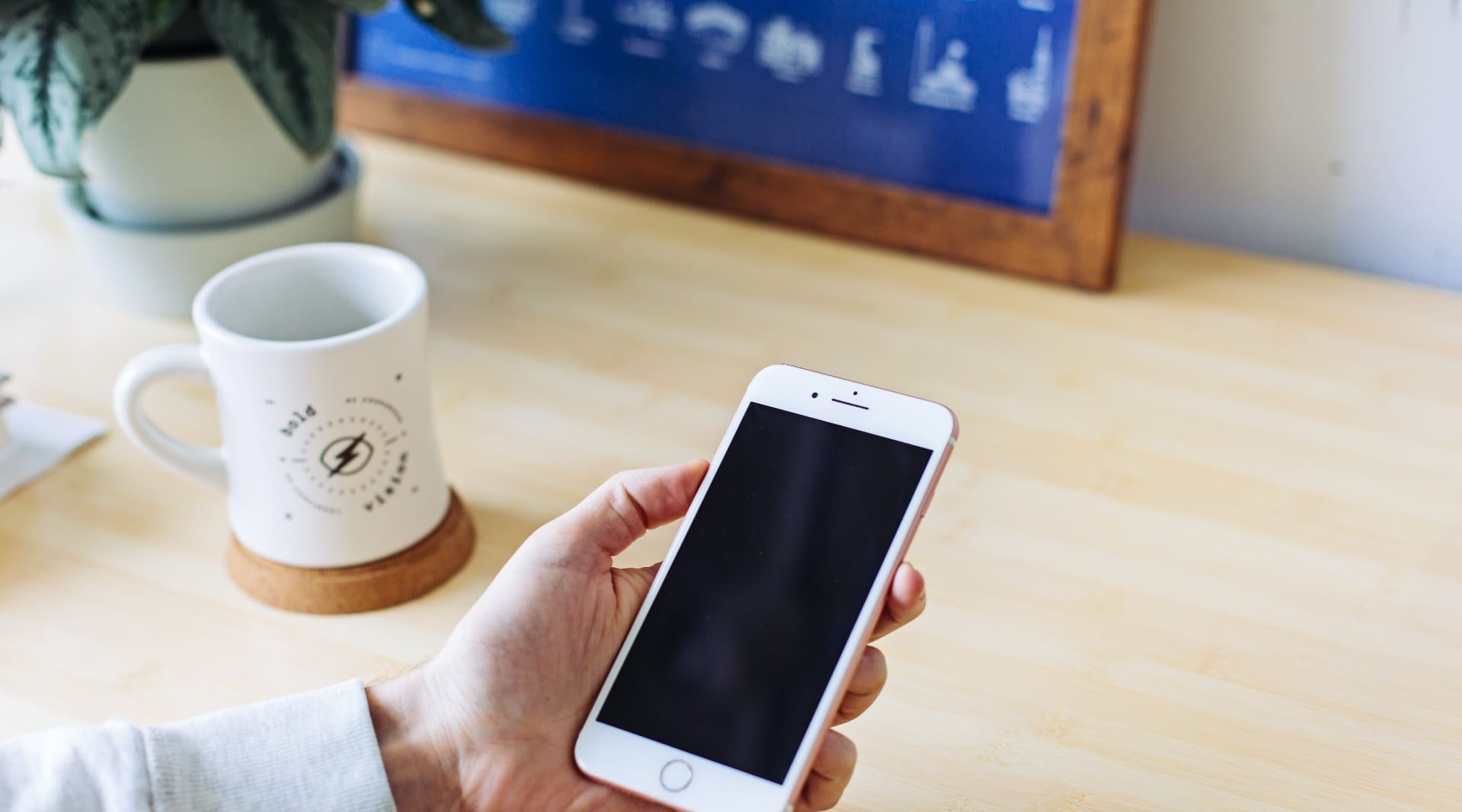 How Publishers Can Prepare For IDFA Deprecation
February 24, 2021
By Team InMobi
4 min read