How Should Gaming Studios Monetize Their Metaverse Apps?

These days, there seems to be no shortage of metaverse apps, both in the United States and across the world. And this list is growing seemingly by the day, as metaverse studios proliferate – and because it seems that marketing copy that includes the word “metaverse” is the easiest way to garner people’s attention.

It seems everyone is all about life in the metaverse. With many new metaverse games being release, just watch them come to life!

While it’s one thing to create experiences for the metaverse, building an audience and then monetizing it is another thing entirely. As new metaverse games spring up and gain users, how can they monetize their audience? For metaverse gaming apps, what is the easiest way to create repeatable revenue at scale?

Before we get into the monetization side of things, let’s first discuss what we mean when we say “metaverse gaming apps.” For our purposes here, we’ll define “metaverse gaming apps” as games played on a mobile device in which there are “shared virtual world environments.” There are a variety of games out there in which users have an avatar and interact with others and play the game in a massive, shared, multiplayer virtual world.

Of course, many different experts have different definitions of what does or does not constitute a metaverse. But we will be using the above definition for the purpose of this post.

The Evolution of Metaverse Gaming Monetization

While the seeds of metaverse gaming were sown with games like Second Life, this genre has taken on a life of its own as a result of two apps: Fortnite and Roblox.

Fortnite was the first early foray in this latest round of metaverse gaming. While it started off as a more standard multiplayer game, it has since evolved into something more. This has especially brought to the fore when Travis Scott hosted a virtual concert inside Fortnite in April 2020.

Roblox, on the other hand, is both a game and a wider virtual world. While it’s been around for close to 15 years now, Roblox has taken off in popularity over the past few years. In fact, it’s now one of the three most popular apps with middle schoolers and high schoolers in the U.S.

Of course, there are many other games that could be added to this list – think Minecraft, Animal Crossing and Among Us, among many others. And with many companies looking to expand into the metaverse, this list keeps growing.

So far, most of these apps make money through in-app purchases. In the case of Fortnite, users can buy skins, or clothing for their characters. With Roblox, the virtual currency Robux (purchased with actual money) allows players to gain a wide variety of items for their avatars.

Is this model sustainable? While it works for the bigger players that already have a sizable, loyal audience, it doesn’t necessarily work for newer entrants. Building this kind of user base is no easy feat, often requiring a fair amount of cash on hand to develop a popular title and acquire enough users willing to spend in the metaverse environment.

Increasingly, metaverse games are taking a page from their casual gaming brethren and monetizing through in-app advertising. The benefit here is that gaming studios and developers can quickly and easily start bringing in revenue as they grow their title.

This kind of advertising is often known as in-game advertising or native in-game advertising. Here, advertisers can programmatically insert ads that appear natively in the gaming landscape. Examples of these kinds of ad placements include virtual billboards in a metaverse cityscape or ads that are shown on a stadium’s walls within a sports game.

Already, a number of metaverse gaming apps are taking advantage of in-app advertising. Take Play Together for instance. While the metaverse app utilizes a variety of monetization strategies, an estimated quarter of its revenue comes from advertising. We’re not talking small potatoes here either – the app generated an estimated $900,000 in revenue just in September 2021, according to Sensor Tower.

While it helps that Play Together has over 1 million daily active users and more than 10 million downloads, other games can follow their lead on in-app advertising as they grow. And even though in-game advertising is not yet available programmatically at scale for games that incorporate augmented reality (AR) or are designed to be played on virtual reality hardware like the Oculus headset (nor are there yet ad standards from industry organizations like the IAB), this style of advertising may arrive in these settings before too long.

How do you see the mobile metaverse ecosystem evolving? Let us know on social media! You can reach out to us on LinkedIn, Twitter, Facebook or Instagram.

Interested in monetizing your metaverse gaming app through in-app advertising? Reach out today to speak with one of InMobi’s experts to get started.

Related Articles
Mobile Gaming At A Glance: Overview of The Turkish Gaming Market
Top 7 Reasons Why Brands Should Advertise On Mobile Games
Charting The Emergence of Hypercasual Gaming in Japan
Charting the Rise of Mobile Gaming in the U.S. [New Report]
Mobile Insights with InMobi: Jobie Tan on Mobile Gaming during COVID-19
Editor's Pick 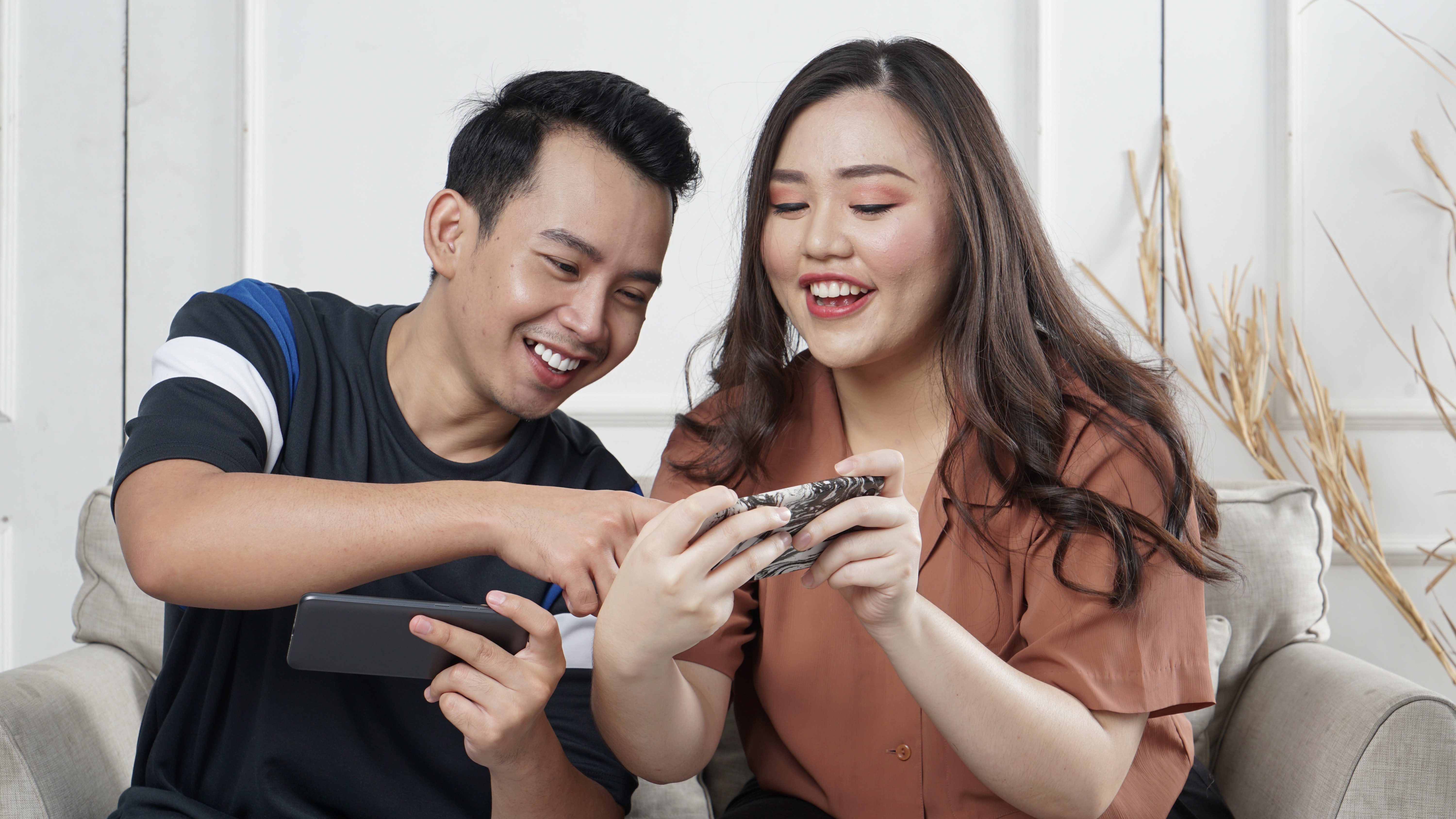 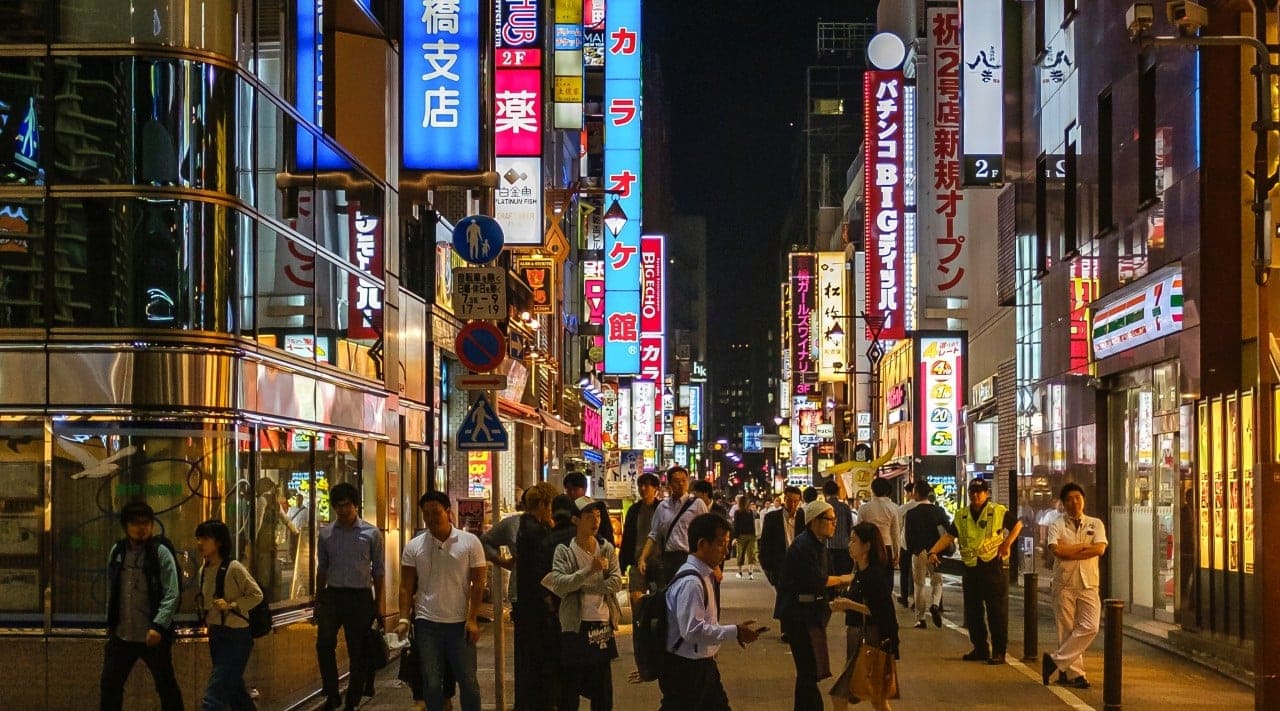