How Telcos Can Shape The U.S. Mobile User Experience

In the United States, what does the average mobile user experience look like? In particular, we wanted to see what Americans thought about their mobile carriers, since the telco can have a major influence on the kinds of user experiences that someone will have with their mobile device.

To gather these insights on mobile users, we turned to InMobi Pulse, InMobi’s mobile market research solution. In September, we surveyed 650 people across the U.S. to see what they thought about their carriers, mobile phones and more. Here’s what we uncovered.

According to the data, most Americans would say that they have a great mobile carrier already. Overall, 82% said they are satisfied or highly satisfied with their current carrier.

But, the picture is slightly less rosy with younger Americans. Not only do those between 18 and 34 years old have the lowest satisfaction rate of any age group, they are almost three times more likely than those over the age of 54 to say that they are dissatisfied or highly dissatisfied with their current mobile telco provider.

Of those who are dissatisfied with their mobile carrier to some extent, what is the source of their dissatisfaction? The top two answers include bad customer service (34%) and that it’s too expensive (29%). Women are more likely than men to cite these as issues, as are Verizon customers as compared to those who have another mobile service provider.

Still, most Americans say they will stick with their current carrier. Overall, 54% say they are somewhat or highly unlikely to switch mobile service providers. It’s a much different story with younger Americans, however, with 47% of those between 18 and 34 saying they are highly or somewhat likely to switch carriers.

Is It a Good Idea For Mobile Carriers To Offer Perks?

Even though most Americans are satisfied with their carrier and generally unlikely to switch, this is clearly not a universal sentiment – especially among younger Americans. So what can carriers to do gain new customers and keep existing ones happy? One option is to provide additional offerings and upgrades.

When we asked Americans what bundled offerings would encourage them to switch to a different cell phone provider, the top answers included unlimited data (22%), home internet connectivity (19%), wi-fi hot spots (15%) and 5G connectivity (15%). As these percentages show, there is no one option that all consumers want.

What about younger consumers? What offerings would encourage those between the ages of 18 and 34 to switch carriers? According to our research, top answers for this cohort were 5G connectivity (29%), wi-fi hot spots (22%) and home internet connectivity (21%).

Can any of these offerings induce consumers to upgrade their existing plans? Among both Americans of all age ranges and those between 18 and 34, 21% said they would be open to upgrading their plans for unlimited data. And among those adults under 35, 31% said they would upgrade their plan to include home internet with their mobile service provider.

Are there any offerings that decidedly don’t interest consumers? Fewer than one in 10 said they would switch carriers or pay more to get a gaming pass or access to audio or video streaming services from their carrier.

We also wanted to see how a mobile device’s operating system might impact sentiment, as iOS and Android, the two main mobile OSes globally, have very different user interfaces. Should carriers be pushing their consumers to get mobile devices with one OS over the other?

The answer, according to our research, is no; there is no major difference in satisfaction between these two audiences. We found that 86% of iOS users and 90% of Android users are happy with their mobile device.

How Telcos Can Use This Data

For telcos, creating a seamless customer experience that continually delights is always the goal. But as the data shows, not all mobile device users think their telcos are providing this to them currently. To keep their current customers happy and attract new ones, telcos should keep these two points in mind:

Interested in learning more? Reach out today to speak with one of our mobile experts.

Related Articles
How The Telco Business Model Needs to Evolve
What Do U.S. Consumers Want From Their Mobile Telco Phone Service Providers?
Mobile Insights with InMobi: Q&A with Tejaswi Gautam on How Telcos are Managing During COVID-19
Get To Know InMobi’s Leaders in North America
InMobi Wins 15 Awards at MMA SMARTIES MENA 2020
Editor's Pick 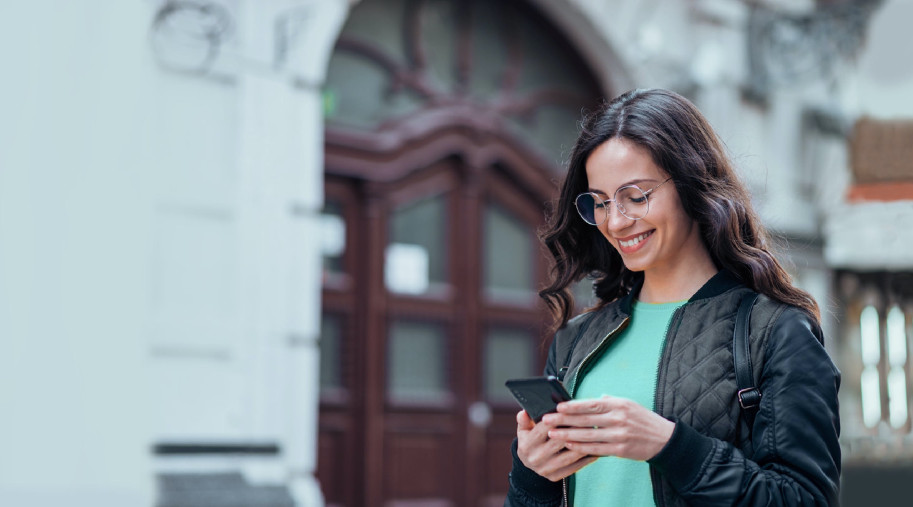 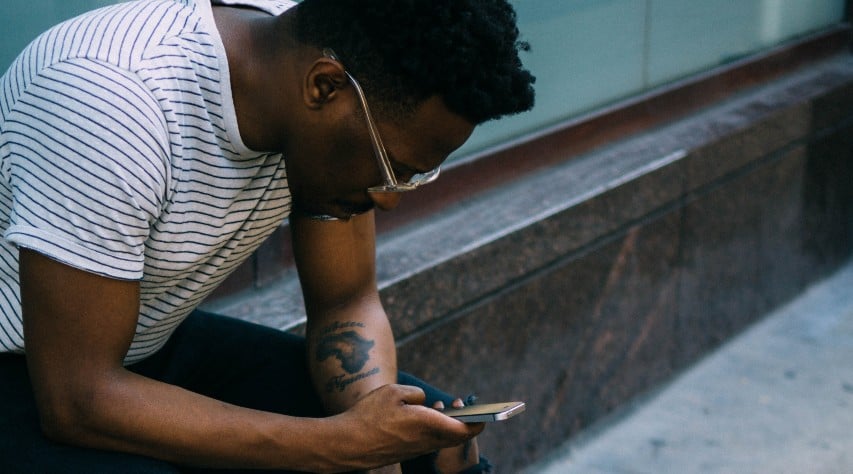 Mobile Insights with InMobi: Q&A with Tejaswi Gautam on How Telcos are Managing During COVID-19
June 24, 2020
By Matt Kaplan
7 min read