Nine Lives and Counting: A Short History of Cat-Themed Apps 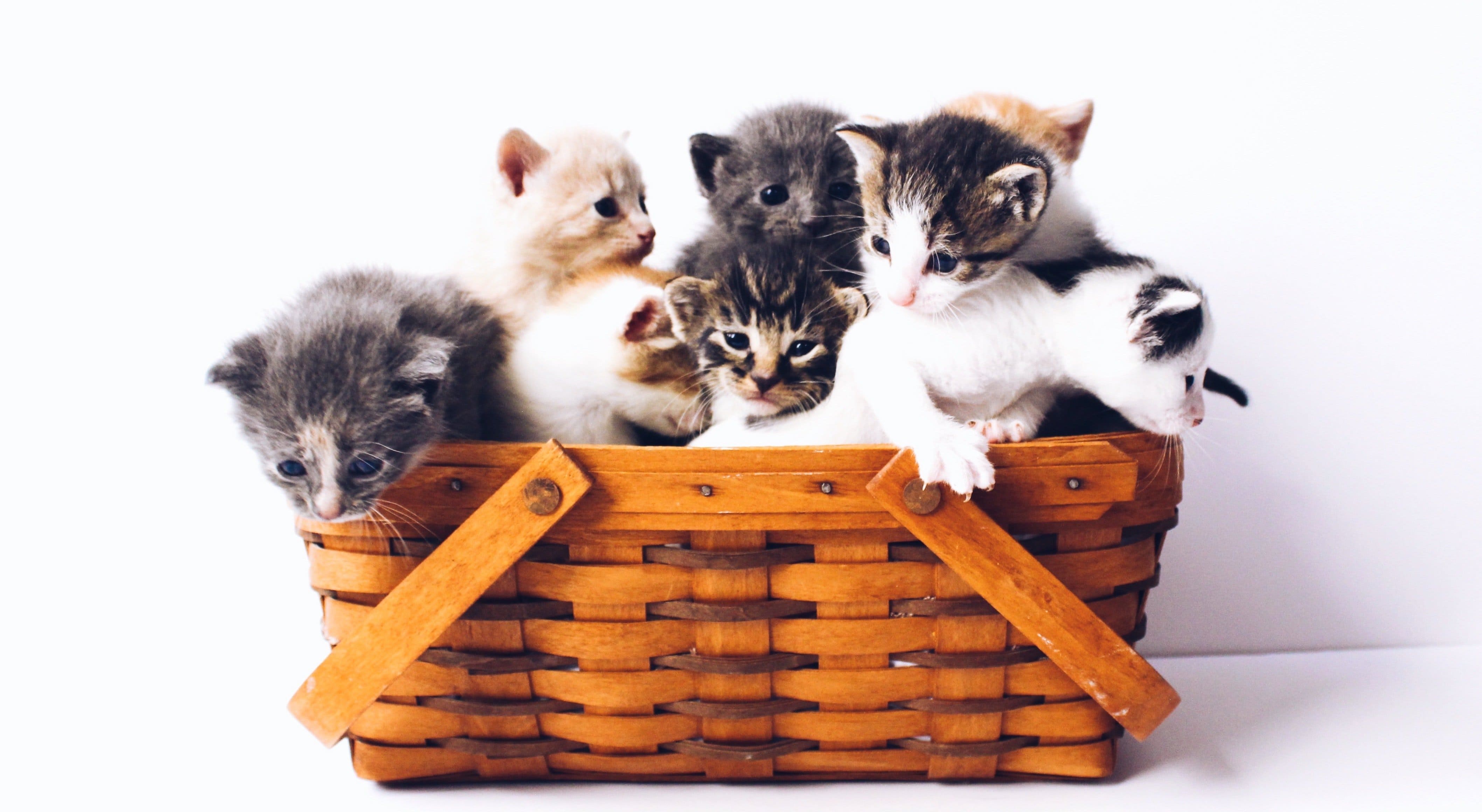 When Grumpy Cat was first introduced to the internet via a subreddit group almost 10 years ago, no one could have predicted how defining a moment it would be. Memes were arguably still new and suddenly the internet is collectively fixating on a photo of a cat that more or less seemed not too pleased to be here. What started as thousands of upvotes on a small-ish now archived subreddit thread turned into millions of memes and gifs across the internet, article write-ups and later, an in-memoriam tweet from Grumpy’s family mournfully announcing his death to the world.

Whether or not cats actually have nine lives is a question worth leaving to the philosophers. However, one can say that our feline friends do enjoy many lives across internet and media niches. From funny memes and animated classics to comical CGI musical films and Gotham’s very own Catwoman, the furry creature has inspired a lot of popular content.

Take IsTom Games' Nyan Cat: Lost in Space for example. What began as a post on LiveJournal and Tumblr 11 years ago made its way across the internet as a Gif and silly video mashup featuring a vocaloid from Crypton Future Media before taking on the life of viral meme.

Publishers should continue taking inventory of popular subcultures and niches happening in media as they can lead to a direct audience likely to engage in your app. As ridiculous as it sounds, cats are just that, especially across age groups.

And just a couple weeks ago, a Petaverse (a metaverse for pets) was announced! One game you can play in the Petaverse is DOGAMÍ, a play-to-earn mobile-first game. In DOGAMÍ, users can adopt 3D pets as NFTs, and raise them in AR (Augmented Reality).

Here are some other cat and pet centric games popular on mobile:

Unlike Animal Crossing, these previously mentioned games are more casual and relaxing in nature. The good news is that the possibilities are endless.

All of this is to say whether you’re thinking big or small when it comes to your next game, it is often perhaps the silliest and simplest of things like memes or cute kittens that may spark inspiration.

Interested in growing the user base of your next cat-themed app or monetizing your hit creation? Be sure to reach out to InMobi for all of your app-based needs:

Related Articles
How Hypercasual Gaming Can Use Social Media to Fuel Growth
The Squid Game Effect: How Popular Media is Influencing Hypercasual Game Development
Mobile Gaming in Vietnam: The Rise of Metaverse
Why Casual Mobile Games are Perfect for Brand Safe Advertising
It Takes Two: What the Acquisition Deal Between Take -Two and Zynga Means for Mobile Gaming
Editor's Pick 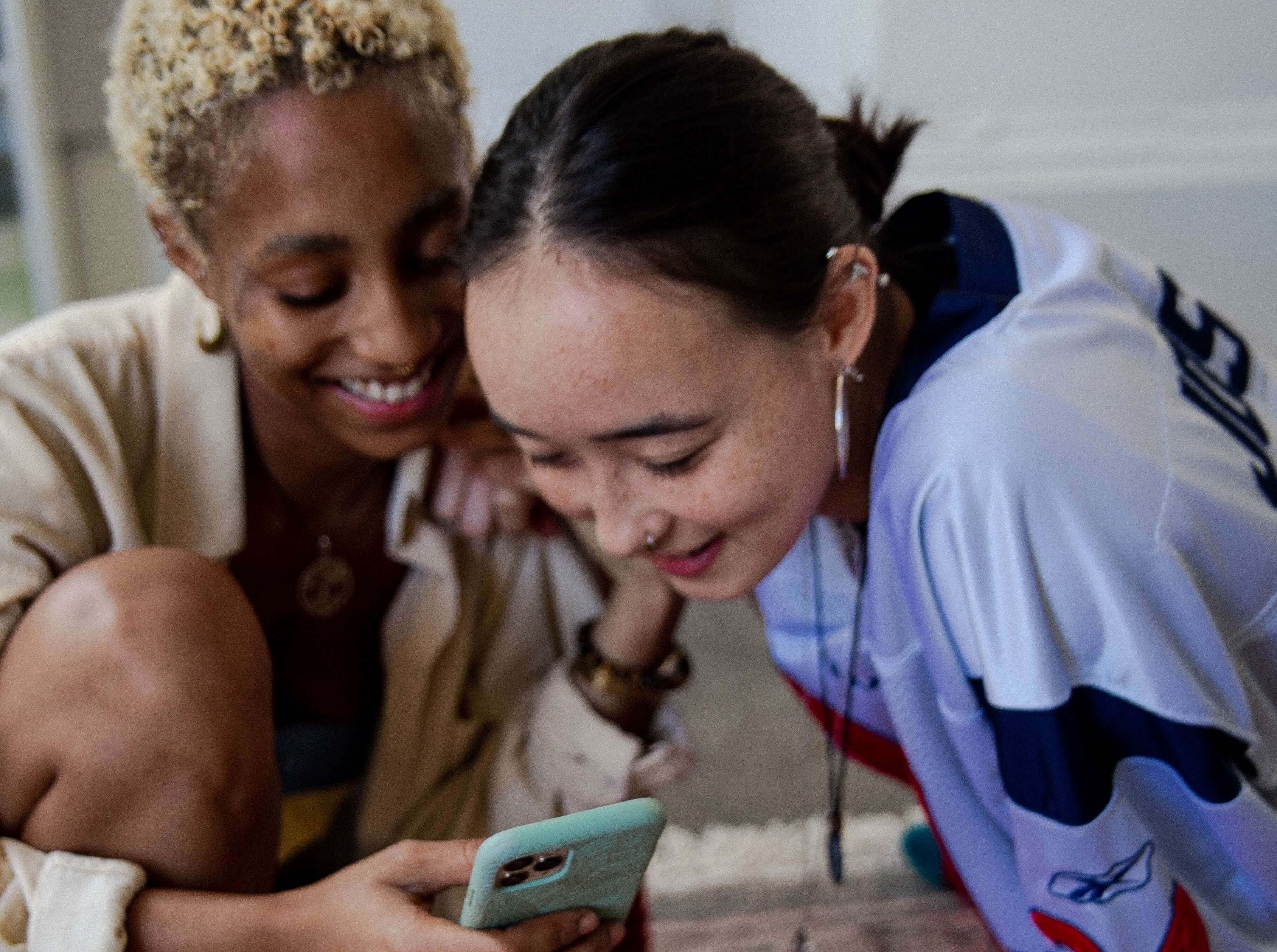 How Hypercasual Gaming Can Use Social Media to Fuel Growth
November 17, 2021
By Sarayah Wright
5 min read 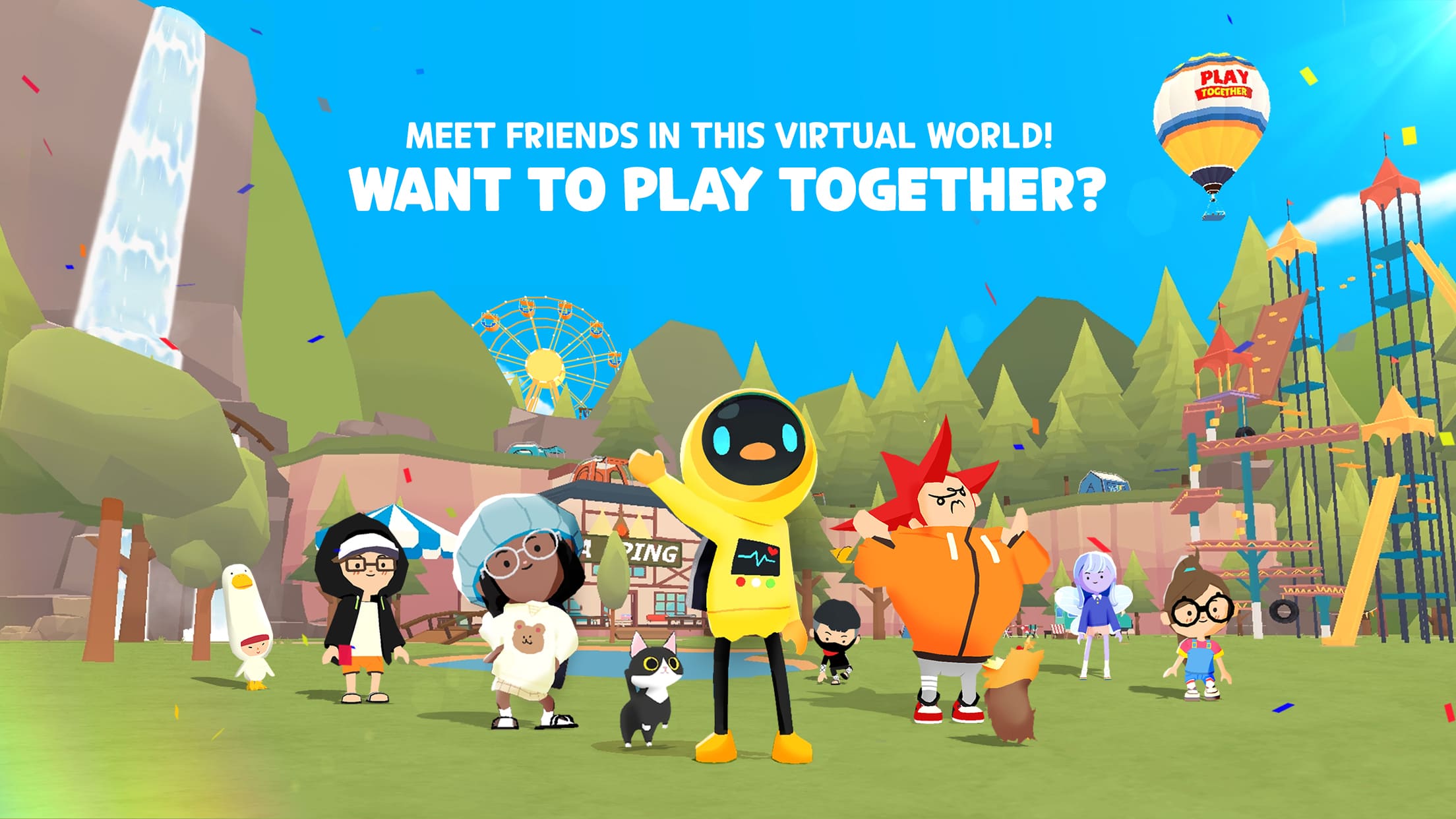