Seagram's Royal Stag is the flagship brand of Pernod Ricard India. Royal Stag has been a consistent star since launch and a brand quite often credited to have changed the rules of the game. It is for the young, confident, progressive, and inspiring individual who embodies self-belief. The brand has been inspiring young India through its communication around the philosophy of "It's your life. Make it large".

"With an enticing video ad and the right targeting capabilities, Royal Stag reached its core target group of young and digital savvy consumers, establishing a deeper connection with the brand. It was delightful to see such phenomenal engagement across major cities in India. Through this campaign, we have successfully captured the mindshare of Indians to drive awareness, interest, and consideration for our brand." As a category leader with a global presence, the brand wanted to push boundaries by providing a global outlook to 'Make It Large' in 2020. The campaign featured top global icons - Ranveer Singh, Rohit Sharma, Jasprit Bumrah, Kane Williamson, McDonald Wanyama, Diva Dhawan, and Young OHM, who came together to put out a thought-provoking message – 'Can a world that thinks large, ever be small?'. These global achievers from across fields, nationalities, ethnicities, and gender come together to inspire and instill the spirit of #MakeItLarge. With an exponential rise in mobile video consumption, the brand intended to reach out to its core audience through a mobile-first ad campaign in the most engaging ad format: the video. By doing so, the brand aimed to increase engagement and consideration among its young, digital-savvy consumers. The task was to trigger the affinity of its core target group that would create a deeper connection with the brand. Royal Stag delved into InMobi Audiences to form high-impact user cohorts based on their demographic, appographic, and technographic traits and identified internet-savvy audiences, millennials, business park employees, shopping enthusiasts, and gated community residence dwellers as the target audience. The brand then reached these audiences through the location polygons deployed around their homes, apartments, and shopping malls.

Engaging the Audiences with Mobile Video

Royal Stag launched 30-second video ads representing the brand's philosophy, 'It's your life, make it large.' The video captures their passions and the way the global icons made it large in their lives. While the wide reach of the video ad demonstrates the visibility of the campaign, the high video completion rates are reflective of high engagement. 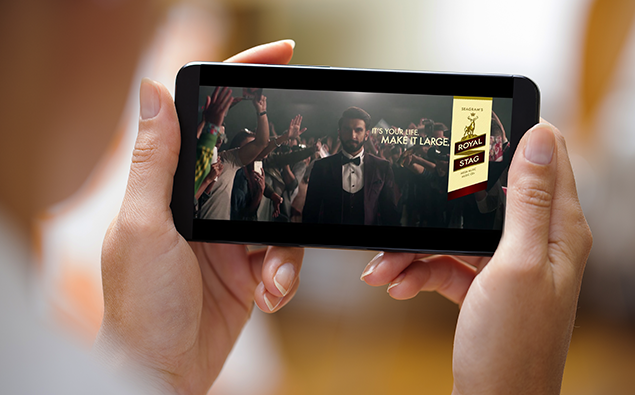 While it was important for the brand to identify the right audiences and create a highly engaging ad, it was also paramount to reach consumers on the right platforms that deliver brand-safe experiences and high engagement. Hence, the ads were delivered within the top gaming apps that smartphone users increasingly spent their time on – predominantly casual gaming apps. What made the difference in delivering incredible results for the campaign was the placement of the video ads in the right format and the right place. Delivering the right mix of rewarded and non-rewarded horizontal video ads in a gaming environment ensured a non-intrusive experience while delivering higher visibility and completion rates. 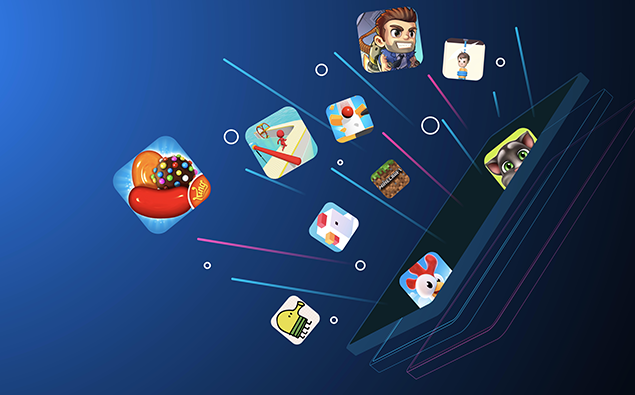 Images are for illustration purposes only 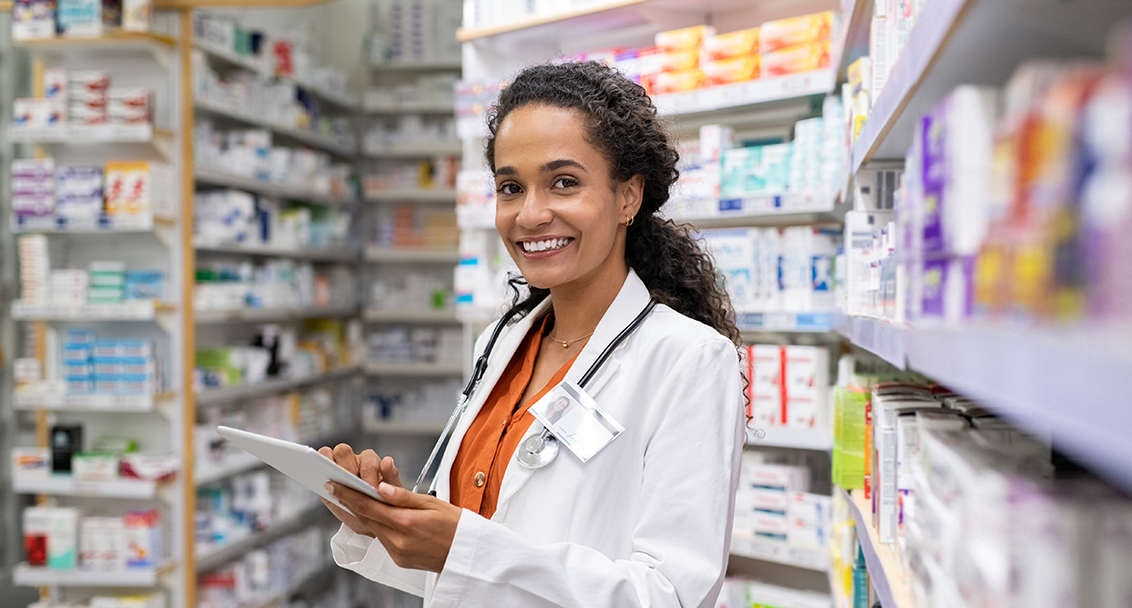 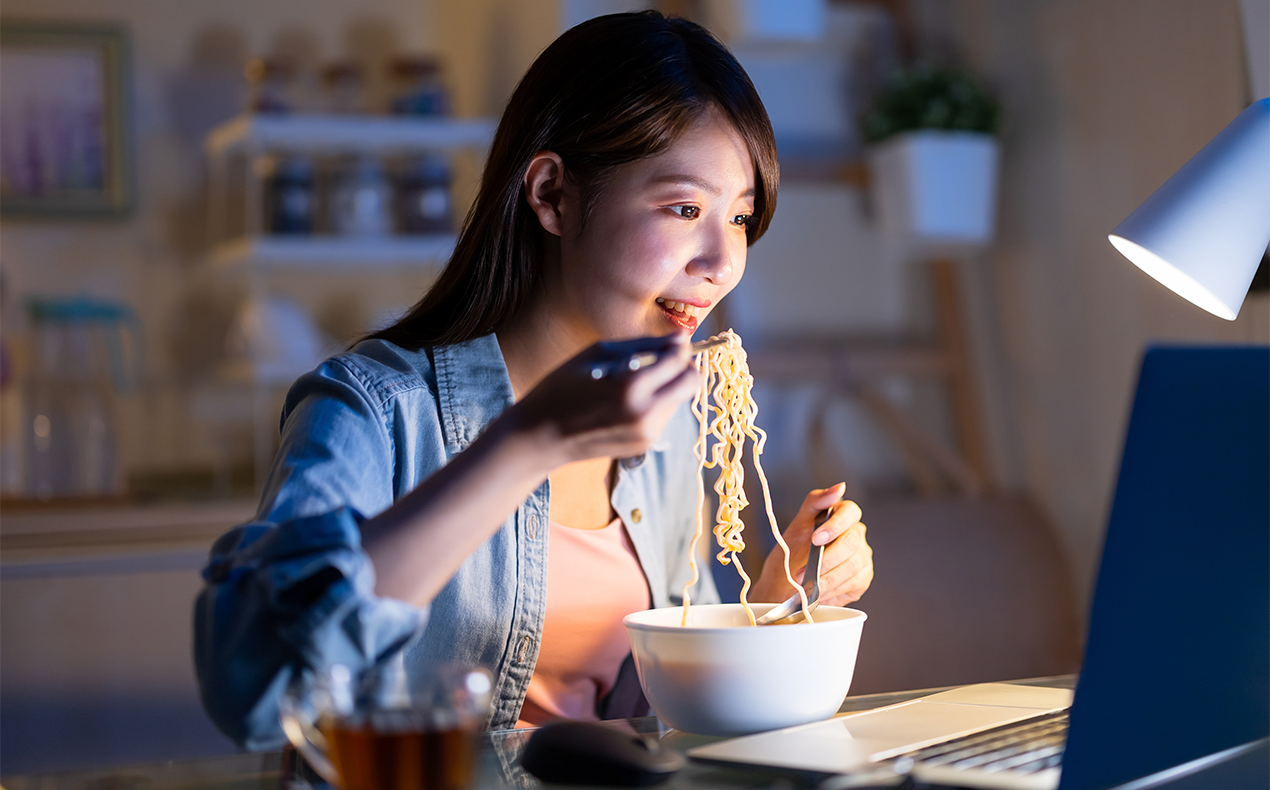 Want to get in touch?