Cancel Confirm
We use cookies to improve your journey and to personalize your web experience. By clicking “Accept All”, you consent to our website’s use of cookies to give the most relevant experience by remembering your preferences and repeat visits. You can use “Customize” to set up your cookie preferences. You can read our cookie policy to understand more about how we use cookies.Read More
Decline Customize Accept All
Press Center Press Center
Press Kit 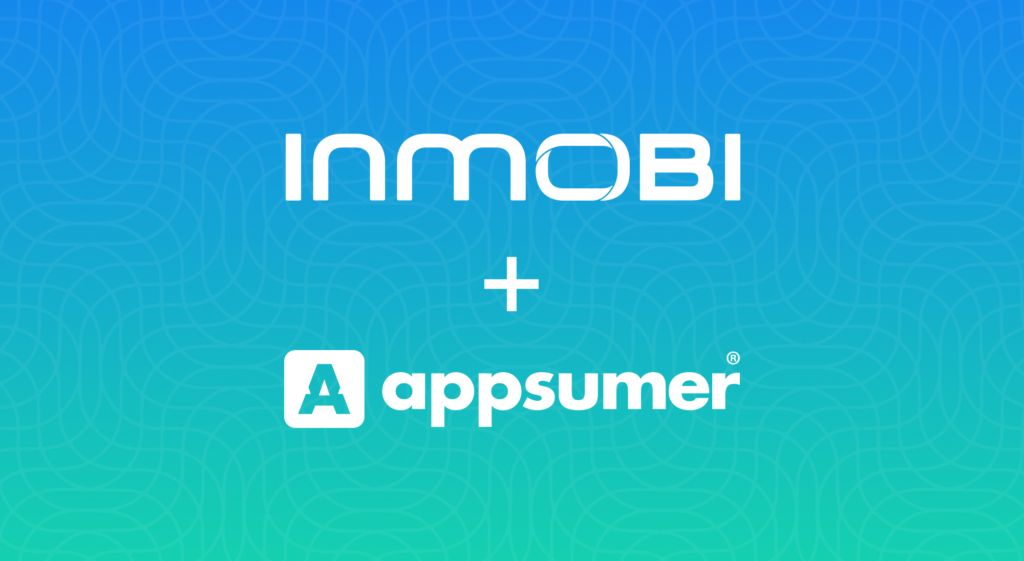 Apple Search Ads Gets a Significant Boost While Meta and Snap See Declines; TikTok Pulls Ahead of Snap for Share of Advertiser Wallet

London, September 6, 2022 --  Appsumer, a leading performance insights platform for mobile app advertisers by InMobi, unveiled its benchmark report on how major advertisers are leveraging the top sources for app downloads, analyzed through advertiser channel adoption and share-of-wallet. The report provides a snapshot of advertiser behavior from second quarter 2021 to the second quarter 2022 and reveals that Apple has gotten a significant boost to Apple Search Ads (ASA) as a result of their AppTrackingTransparency (ATT) initiatives, while Facebook and Snap saw declines in both share-of-wallet and market share.

“There is a clear divide between the success of larger advertisers and the struggle of smaller advertisers,” explains Shumel Lais, General Manager of Appsumer by InMobi. “The largest advertisers likely increased channels to maintain volume when performance dipped on some channels. Smaller advertisers frequently lack the creative, data and optimization resources to diversify quickly across channels.”

The report's findings also highlight the shifts among market leaders, including:

ASA’s share-of-wallet rose five percentage points, reaching a 15% share. Apple’s first-party data advantage on iOS for both measurement and targeting has helped, but they will need more inventory, which is why rumors of an Apple DSP are swirling.

Meta’s share-of-wallet declined four percentage points year-over-year, still finishing significantly ahead of ASA with a 28% share. However, the data reveals that Meta saw an increase of share-of-wallet in early 2022, suggesting that they’re starting to recover from initial ATT headwinds.

Snap lost 50% of their share-of-wallet and was impacted by both the current economic climate and ATT headwinds. However, while adoption declined three percentage points to 32.7%, it bounced back from 25.4% in the first quarter of 2022. Snap may recover its share-of-wallet in coming quarters as adoption growth can be seen as a leading indicator.

iOS versions that enabled ATT reached mass adoption in June 2021, allowing the report to offer full comparative year-over-year analysis of its impact on mobile app advertisers. The Appsumer Benchmark Report data comes from a longitudinal study that looked at more than 100 North America and European consumer mobile apps with a median spend of $350,000 per month between the second quarter of 2021 and the second quarter of 2022. Assessments ensured that no single advertiser represented more than 20% of the dataset to avoid a single advertiser from dominating or skewing the results.

For a copy of the Benchmark Report, visit here. For more information on Appsumer and its offerings, visit www.appsumer.io

4 Trends to Disrupt the Digital World in 2023, from TikTok Censorship to Mobile Mania