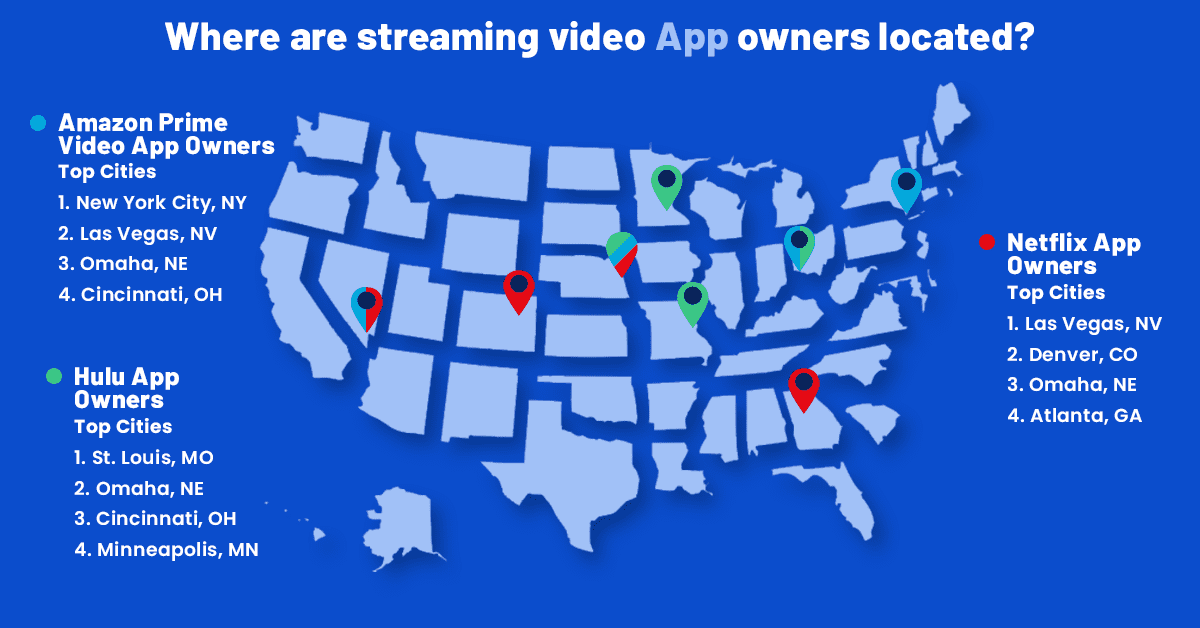 Getting to the Root of the U.S. DTC Men’s Shaving Market
By Team InMobi
4 min read