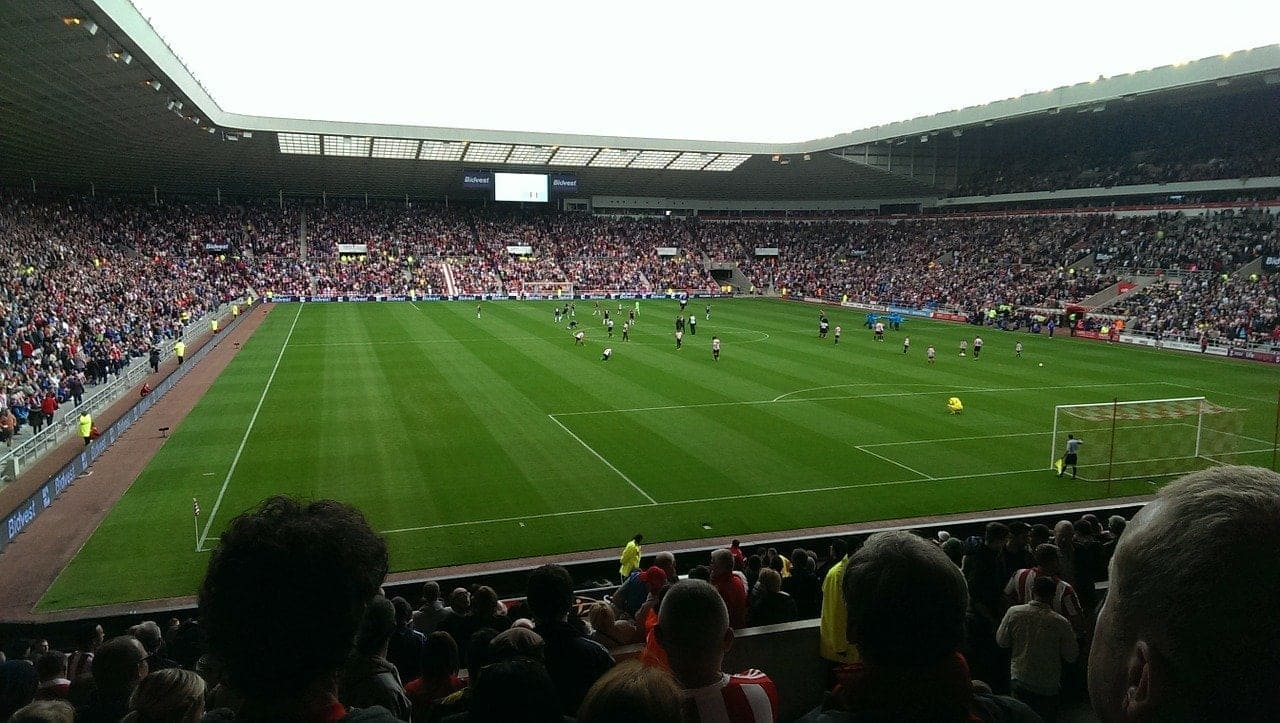 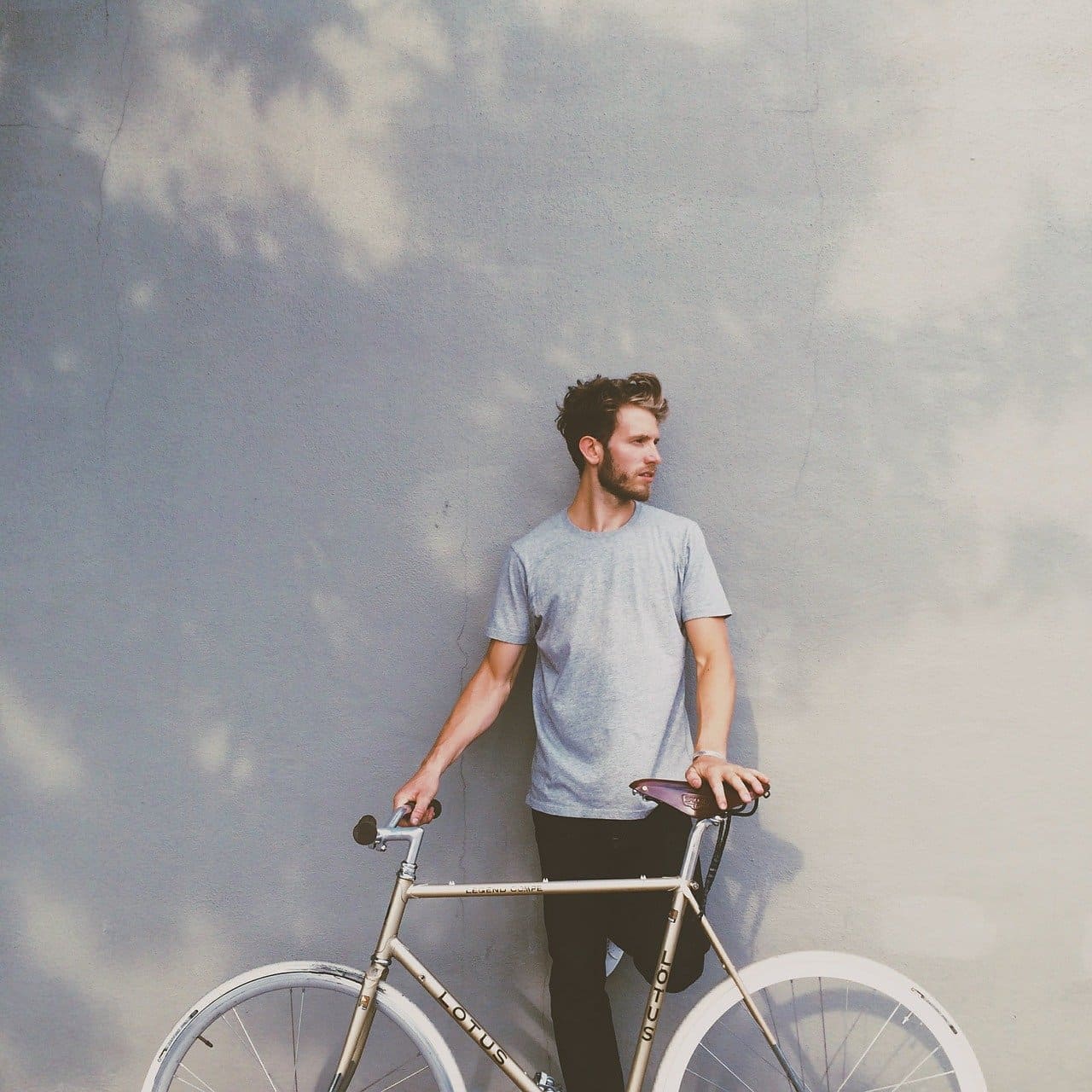 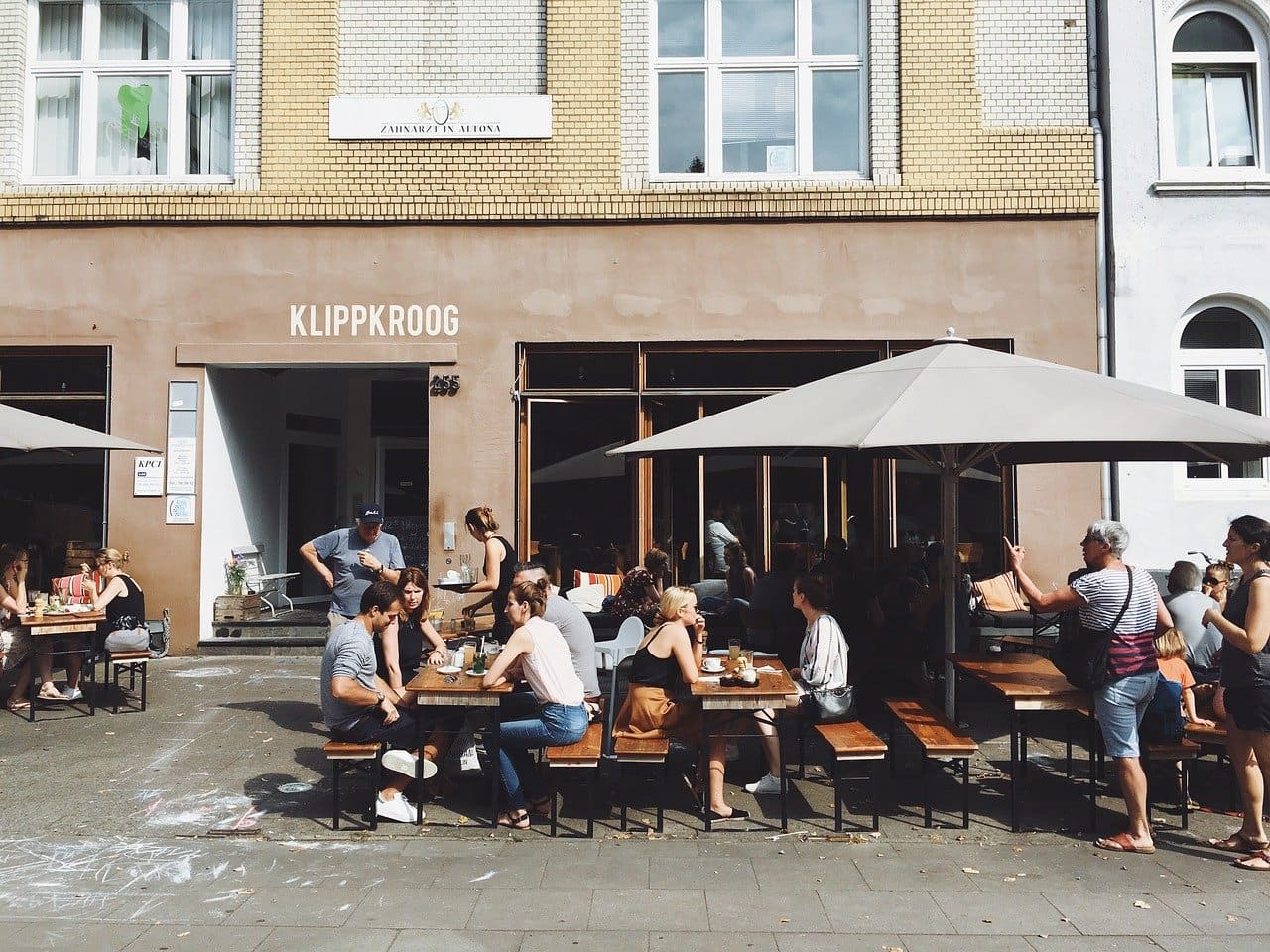 Stream and Chill: How Mobile Users Are Really Watching Streaming Video Content in the U.S.
By Team InMobi
7 min read

Getting to the Root of the U.S. DTC Men’s Shaving Market
By Team InMobi
4 min read