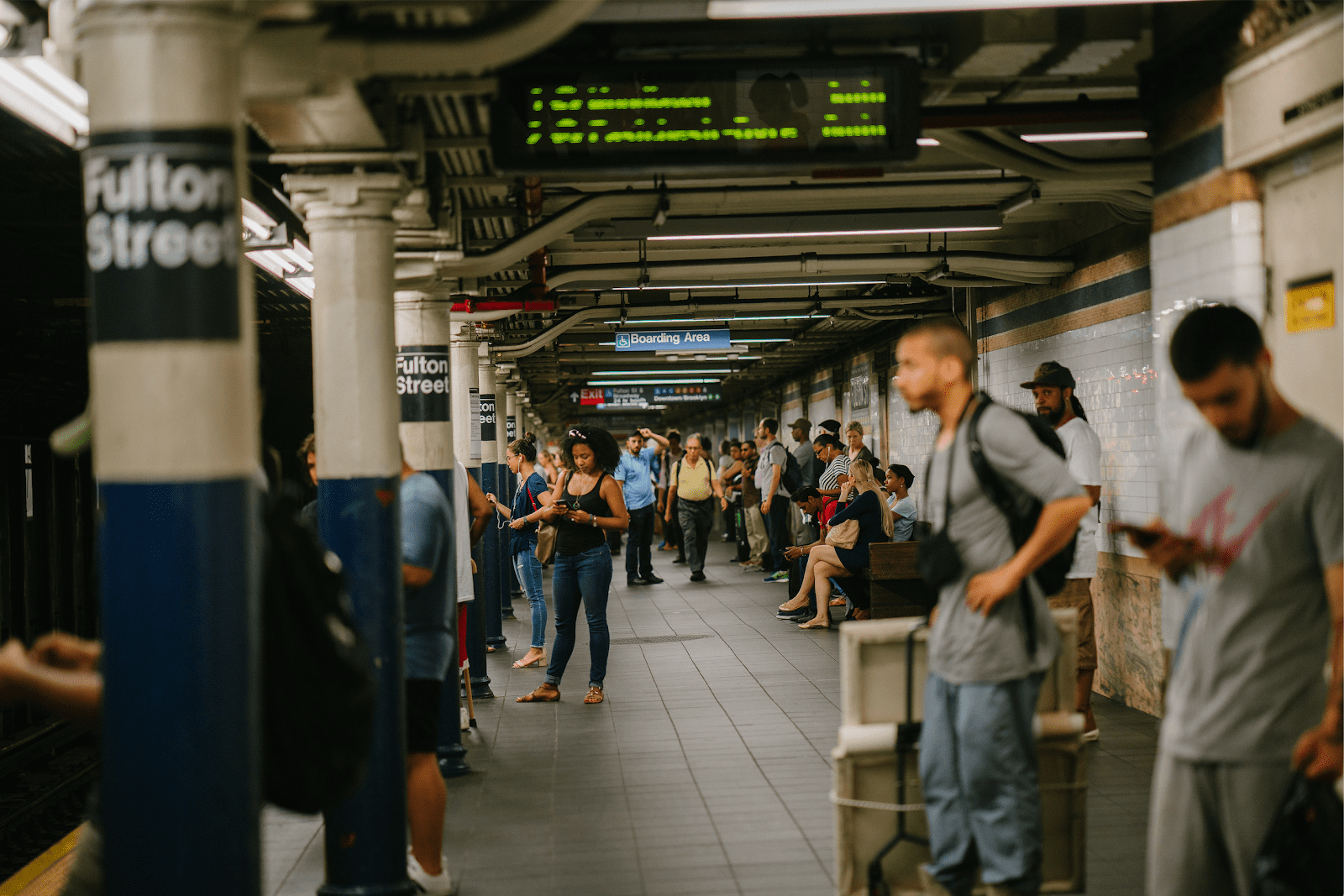 Who Uses the Top Soccer Apps? An Investigation
By Team InMobi
10 min read