Are Americans Still Shopping In Person? 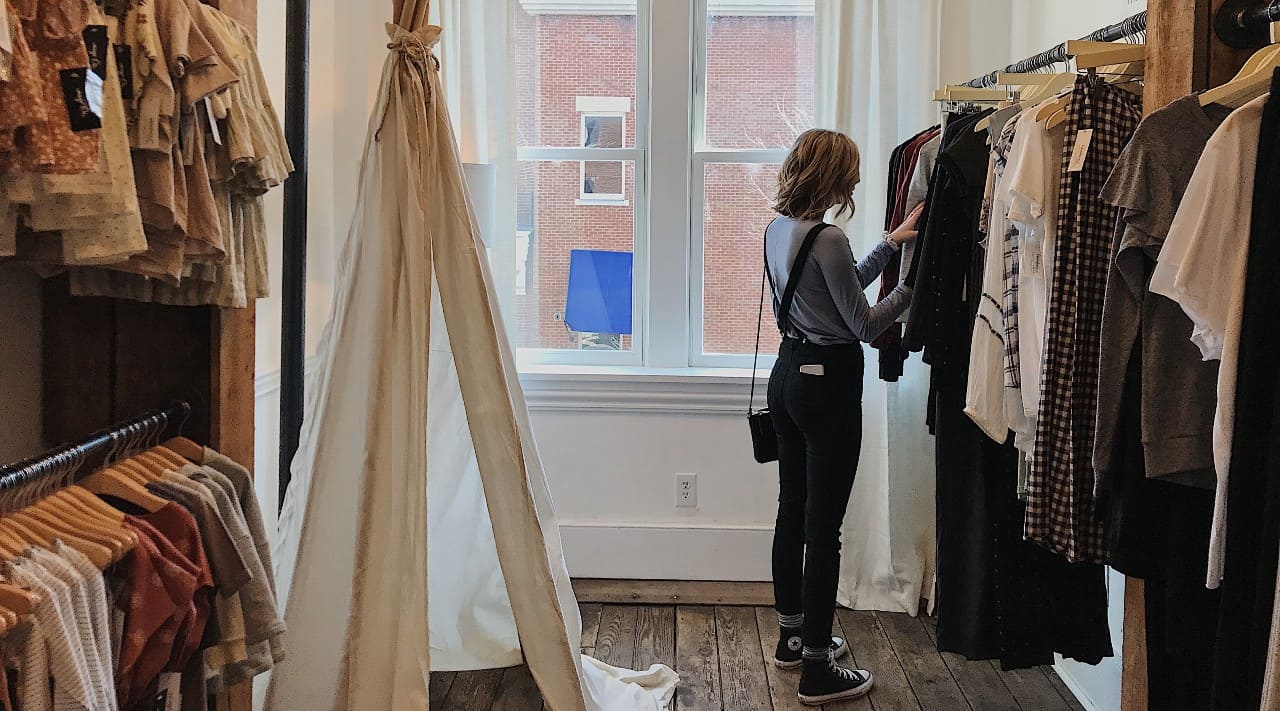 Back in May, we found that Americans were already shopping in person. At that point in time, vaccination rates were on the rise in the U.S. and many states had begun to ease restrictions first put in place in 2020.

But now that the Delta variant is causing COVID-19 infections in the U.S. to rise again, are Americans now still willing and open to shop in person? That’s what we wanted to find out.

To get a better sense of current shopping trends and behaviors in the U.S., we surveyed over 2,000 adults across the country in August using InMobi Pulse, InMobi’s mobile market research solution. Here’s what we uncovered.

How Americans Were Shopping In August

When it comes to making retail purchases, in-person sales remain supreme. But there was actually a drop across the board. In comparing August to May, a smaller percentage of Americans said they were making purchases in person, via a brand’s website or app and/or through a third-party marketplace like Amazon.

Why are consumers shopping in person? The top responses in August were for immediate availability (46%) and to avoid having to make an exchange/return (40%). But the share of respondents who said they shopped in person for better prices went up by seven percentage points between May and August.

And how are most consumers in the U.S. obtaining their purchases? The top answer yet again was in person (67%), followed by delivery at 42%.

How Americans Were Discovering New Products In August

Why do Americans prefer to browse for retail items in person? Top answers in August included immediate availability, to avoid having to make a return or exchange and to experience a product before buying. These were the same top reasons in May too.

How Will Shopping Habits Change Over Time?

As we’ve seen, many of the shopping habits we observed in May remain true in August, albeit perhaps with less enthusiasm. And how will behavior change during the rest of 2021 and going into 2022?

For one, expect in-person shopping habits to largely remain static. During the next six months, 47% said they expect to shop the same amount in person as they’re doing now.

BOPIS may see a rise in usage going forward, particularly among younger people. Among those between the ages of 18 and 34, 45% said they would use BOPIS more frequently in the next six months.

People in this age range are also the likeliest to say they will shop using a retail mobile app in the future. Among Americans between 18 and 34 years old, 60% said they’ll using an app to shop, as compared to 42% of all adults in the U.S.

How Should Brands and Retailers Approach In-Person Shopping Today?

As our research shows, there is no one buying option that works for all Americans. While many are still heading into stores in person, there is growing interest in alternative buying options like m-commerce.

So what can brands and retailers do to stand out in this environment? We recommend taking the following approach:

Interested in learning more? Reach out to InMobi today to speak with one of our mobile experts. 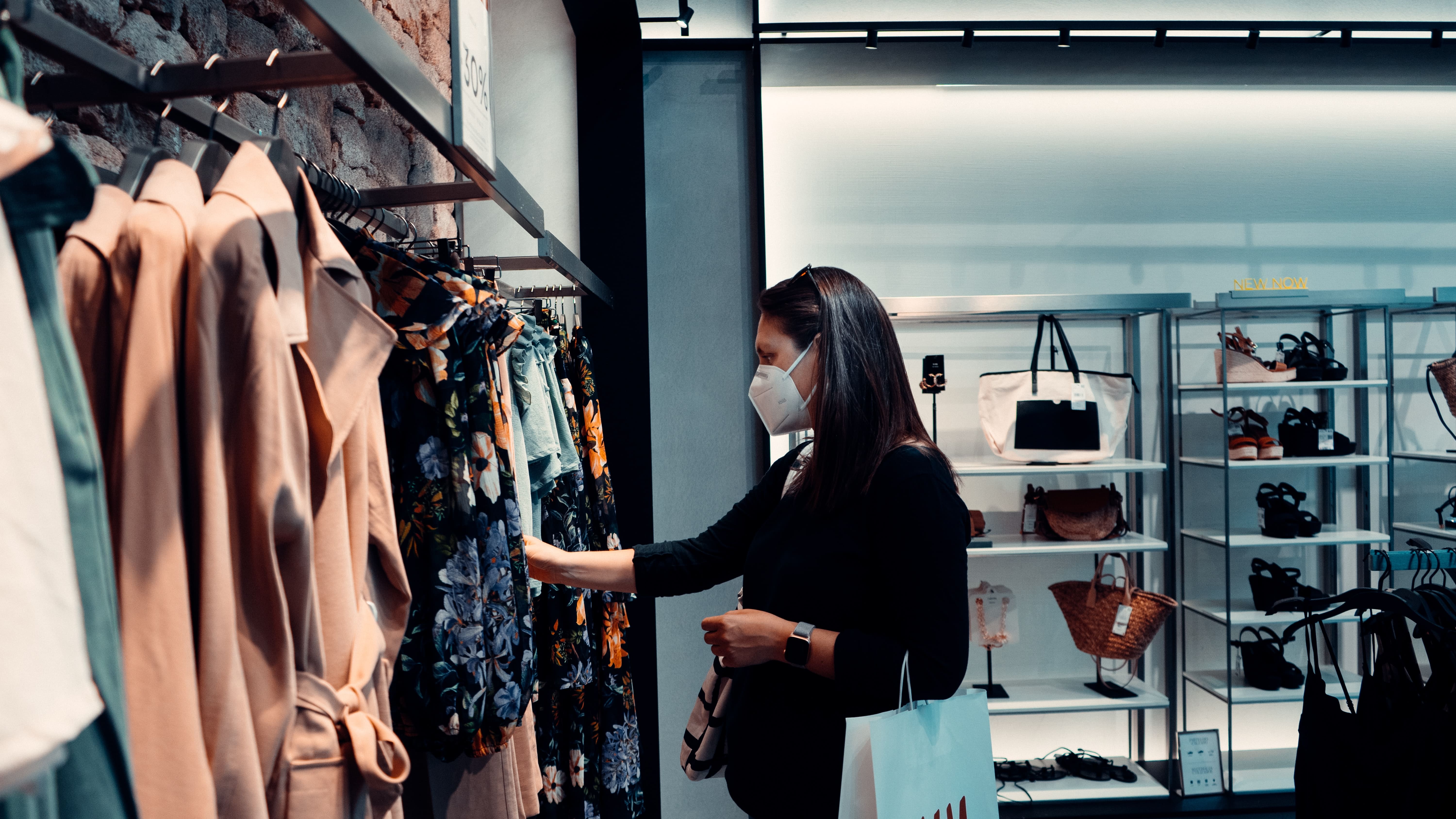 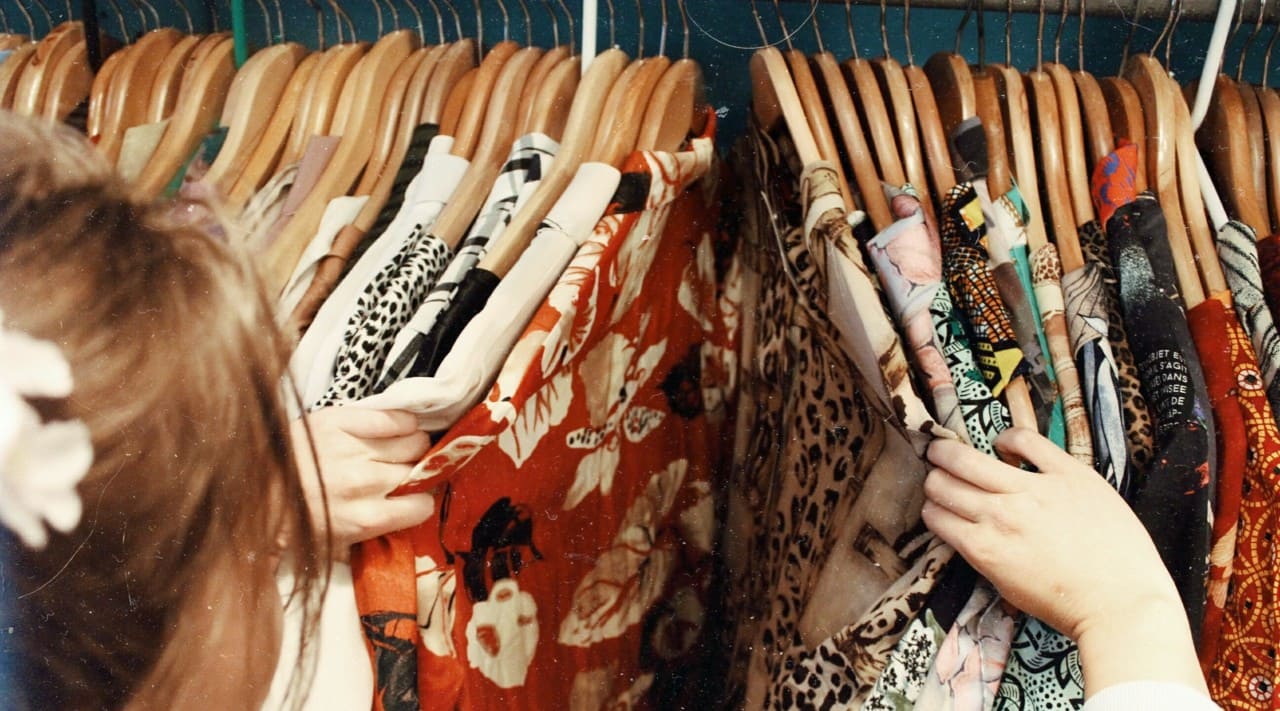 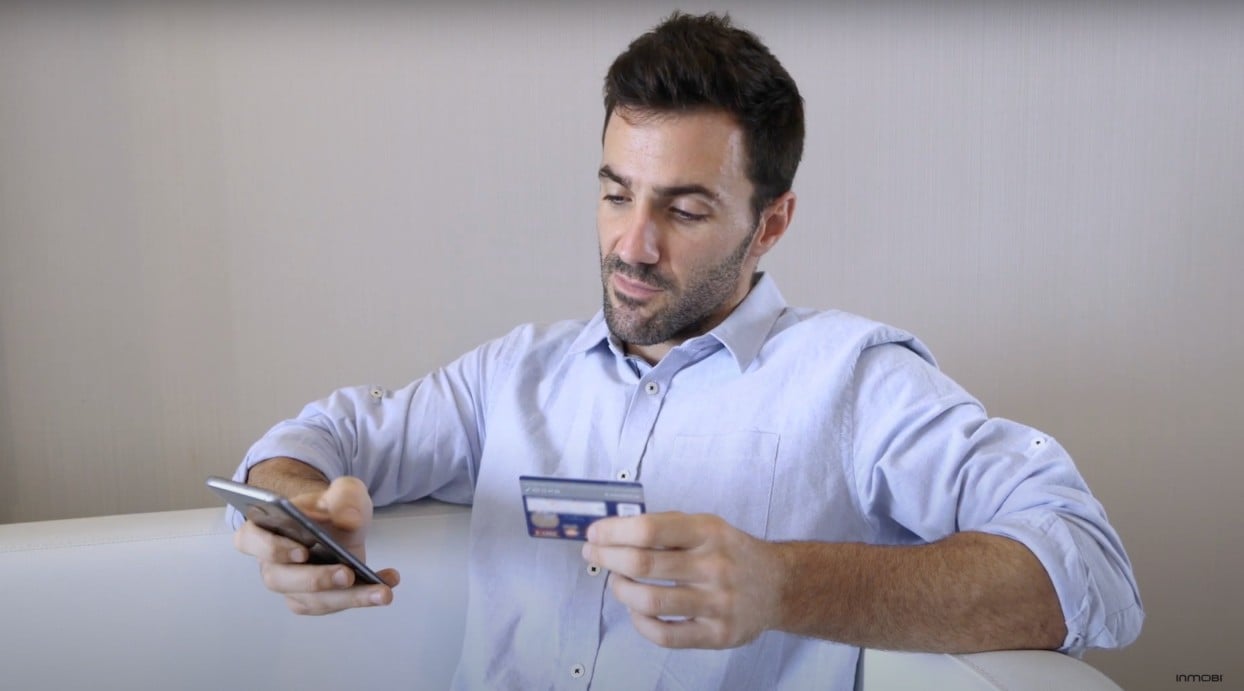