By August 15, 2020, the second iteration of the Transparency and Consent Framework (TCF 2.0) will be the official technical standard for managing consumer preferences like opt outs and opt ins with the broader ad tech space. Here’s what you need to know about TCF 2.0 and how InMobi is here to help.

At its core, TCF 2.0 intends to build a more responsible and self-regulated ad ecosystem. TCF helps demand partners run ads on publishers more confidently. It is both a marker of user consent being respected, and a safe path to buy a publisher's inventory, helping the demand-side collectively build user trust in an increasingly privacy-aware digital world. We expect all our demand partners to begin supporting the TCF 2.0 standard gradually, as we transition in the coming month.

The Transparency and Consent Framework was developed in conjunction with IAB Europe and the IAB Tech Lab as a way for publishers and others in the ad tech space to ensure compliance with the General Data Protection Regulation (GDPR) in the European Union and other consumer privacy laws and regulations.

One of the main provisions of GDPR is that it requires consumers to specifically opt in to receiving targeted advertising of any kind. What this means is that anyone involved in serving this kind of advertising and messaging must be able to definitively prove that individuals did indeed opt in and that companies are in compliance with the law.

The goal of TCF broadly and TCF 2.0 specifically is to ensure that ad tech companies have a mechanism through which they can track and note consumer preferences in a privacy-minded way, typically within a Consumer Management Platform (CMP).

TCF 2.0 is the latest version of the framework and provides publishers and others with greater control and transparency, ultimately making it easier to note ever-evolving consumer preferences and asks in a privacy-compliant manner.

The first version of TCF was introduced in 2018, while TCF 2.0 was made initially available in 2019. Previously, it was possible to use both, although as per IAB guidelines, TCF 2.0 will be the official framework being supported starting August 15.

What You Need to Know: How to Get Started

TCF 2.0 will be adopted by a wider array of stakeholders, making it more widespread than the initial versions of TCF were in 2018 and 2019.

To ease things and bring uniformity, the industry is now moving to a ‘full consent string’ as recommended by the IAB. This shift in protocol will mean that all publishers will have to prepare their systems for a transition to a consent string that strictly adheres to the IAB guidelines.

For publishers, this means that TCF 2.0 should be adopted if it’s not in place already. Indeed, like app-ads.txt, expect advertisers and demand-side platforms (DSPs) to soon only buy inventory that has consumer preferences noted in a CMP through TCF 2.0 — if they are not already enforcing use of the standard.

Given that this scenario will potentially have a revenue impact due to traffic shut down by DSPs, it’s critical that publishers make provisions to be compliant to the IAB standard. On the demand side, expect TCF 2.0 to be the default standard for ensuring compliance for GDPR.

InMobi, as a certified IAB TCF 2.0 vendor, adheres to and supports TCF 2.0.

Needless to say, InMobi can help ensure that our publisher partners are ready on time to make this shift and avoid monetary loss due to any non-compliance/blockage from DSPs. InMobi is working with industry leading CMPs for its publishers and can work to support other IAB-approved CMPs as well.

If you are not already processing the consent string as per IAB’s GDPR Transparency and Consent Framework, we strongly recommend that you work with an IAB approved Consent Management Platform vendor at the earliest.

We know this is a significant transition, but we hope to have your complete support in setting up the process and system changes as soon as possible. Please feel free to get in touch with us in case you need any assistance or require further information. 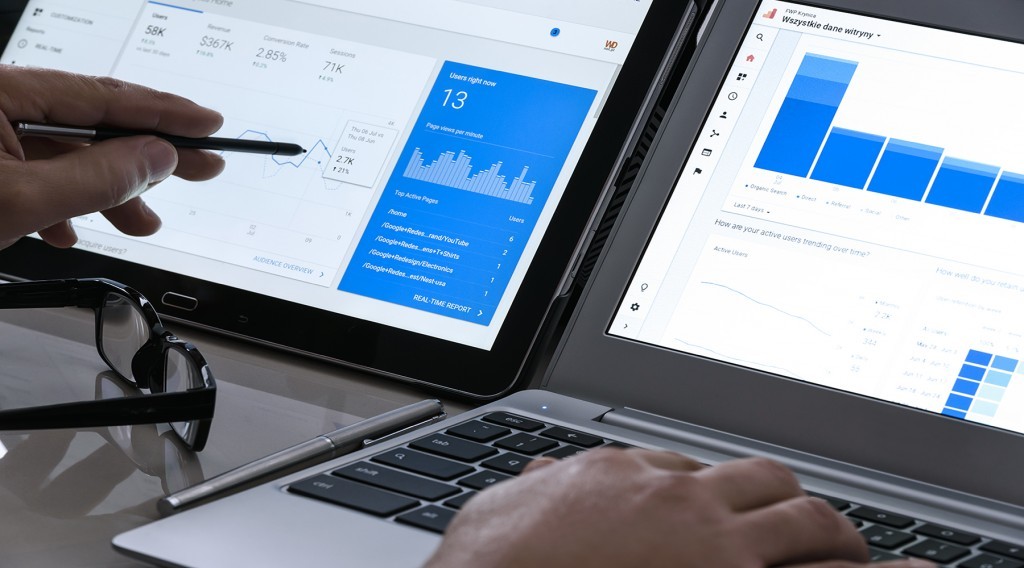