SKAN 4.0: What Publishers Need To Know 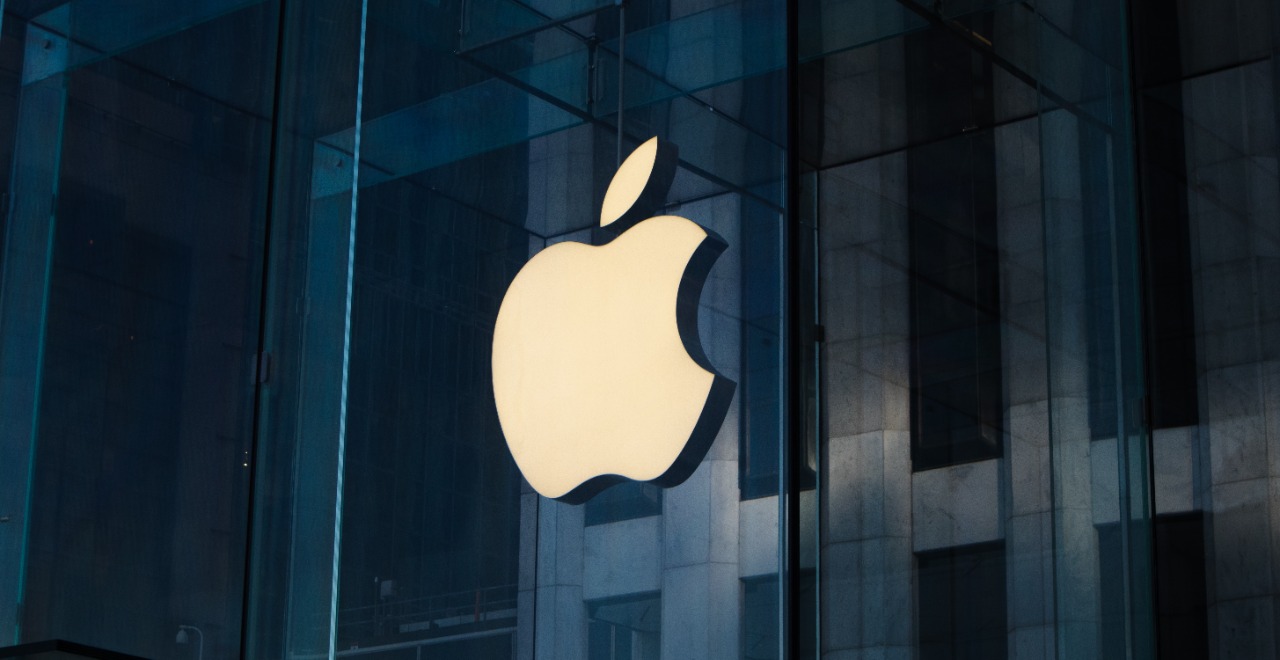 Designed to answer some of the gaps observed in the previous versions and provide more insights to app advertisers, SKAN 4.0 will introduce 4 key new features. Although we are waiting for more details on how exactly these will work, here’s a summary of what we know so far:

The campaign identifier field has been renamed as source identifier and will now include up to four digits in the postback vs two previously to allow advertisers to assign the meaning of the digits in a more flexible way. The number of digits being passed in the postback (2, 3 or 4) will depend on the crowd anonymity, which is a privacy threshold determined through the count of installs in a campaign and is define as low, medium, or high. The higher the count, the higher is the anonymity, and the more data can be sent back.

A much-awaited feature, SKAN 4.0 will now enable app marketers to measure re-engagement through three postbacks, as opposed to only one previously. The postbacks are tied to 3 specific time windows:

For publishers who have hybrid inventory across app and web environments, the previous SKAN versions were limited to app and were not supporting cross-channel attribution. The new version will now support click attributions for ads shown in Safari that direct the user to an app’s App Store product page. This improvement will be greatly valued on specific app categories, and in some heavy web markets like Australia and Japan where mobile web publishers will now have a chance to participate in the SKAN ecosystem and increase their revenue.

What are the benefits for publishers?

Every app developer is also an app marketer. Ultimately SKAdNetwork allows them to measure their return on ad spend and marketing strategies.

Whilst it can be difficult to measure direct revenue increase linked to SKAN adoption, here’s why app developers should care about adopting SKAN and its latest 4.0 version when it comes to monetizing:

At InMobi, 86% of our app developers' customers have adopted SKAdNetwork 2.2, the latest version that the InMobi SSP supports.

Once the specific release date for SKAN 4.0 is communicated by Apple, we will be working with our partners to transition to the new version. It is also important to note that the industry is waiting for more details on how SKAN 4.0 and with these new features, this will certainly time to learn and test.

Related Articles
Driving Growth in Uncertain Times: Your Guide to SKAN 4.0
SKAN 4.0: What App Advertisers Need to Know
iOS 16 Debuts With Focus on Lockscreen, ‘Rise of Surfaces,’ and Consumer Experience
How To Increase Your ATT Opt-in Rates
Understanding ATT’s Impact on Your Business
Editor's Pick 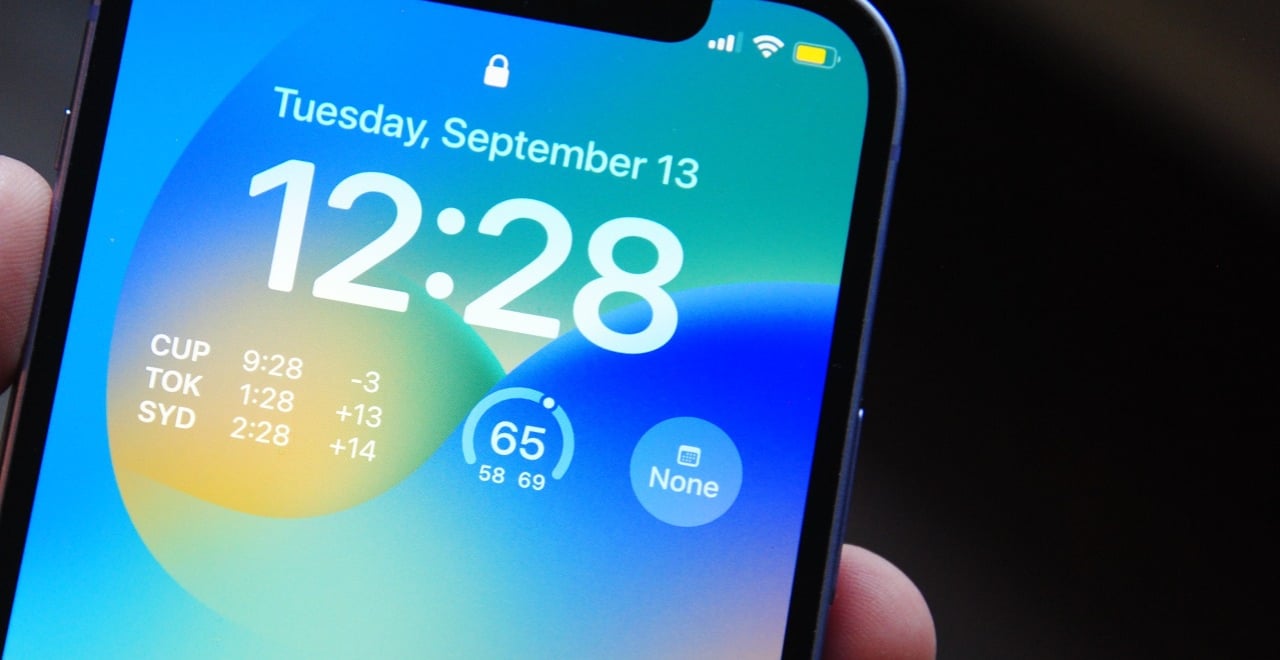