4 Things You Need to Know About Retail Media 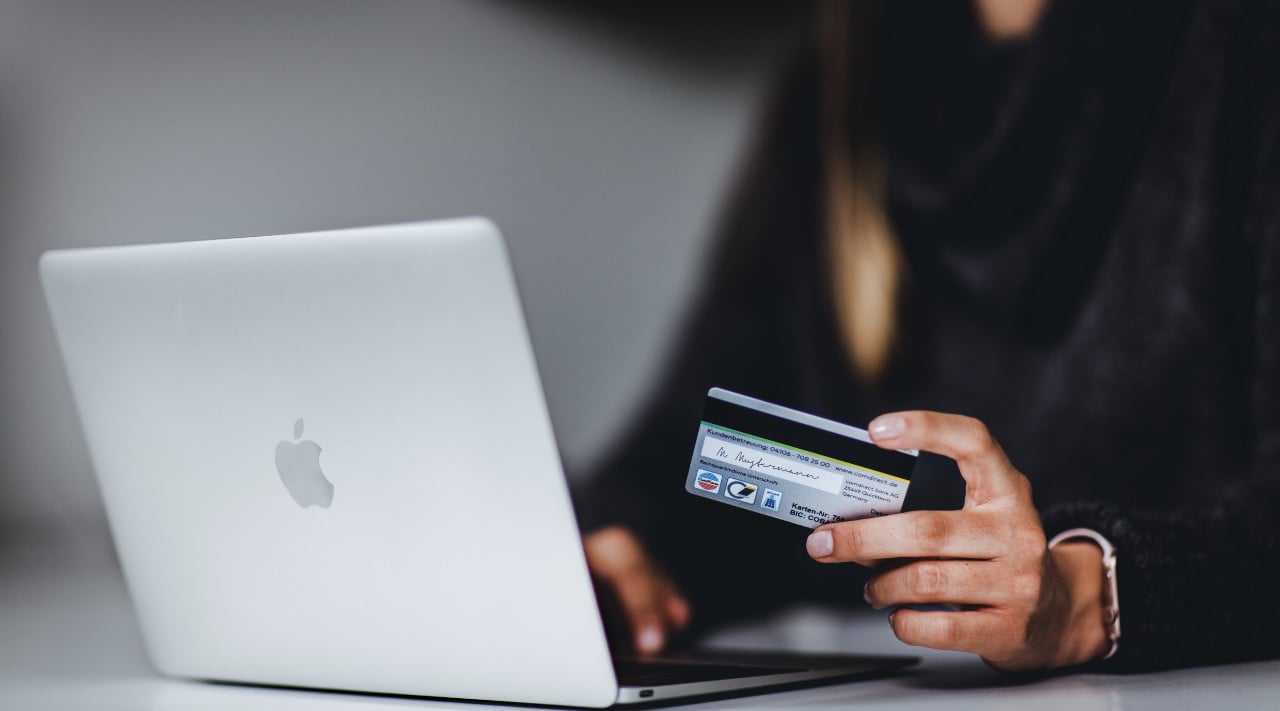 The analysts at eMarketer recently released a new report on the growing retail media space, which you can access here. Here’s a sneak preview of what eMarketer covered.

1) How Big is Retail Media in the United States?

Over the past year advertisers have increased their spending on retail media by nearly 50% year over year. eMarketer predicts that in 2021 e-commerce channel advertising spending, also known as retail media, will reach around $24 billion. This means that this channel will grab one in eight digital ad dollars.

There are a variety of factors that have contributed to the growth of retail media advertising, like the increasing value of first-party data and the growth of e-commerce spending among consumers.

When it was announced that third-party cookie tracking would be phased out, many marketers became concerned about the effectiveness of their ad spends and how they could accurately reach their target audience. As they began to evaluate new channels for gathering customer data, many turned to retail media.

Retailers not only know what products a customer might be interested in, but they also know what items they’ve purchased, how frequently, if they’ve also purchased competitive items and more. Brands can now leverage that first-party retail data to show a targeted message to the right shopper at the right time in their shopping journey.

Another key factor that is driving the growth of retail media is the increase in customers browsing, researching and purchasing products online. In their latest report, eMarketer estimates that 84% of U.S. shoppers, will browse, research or compare products digitally via any device at least once this year. And nearly nine in 10 of these digital shoppers will make one or more purchases via a digital channel.

Right now, Amazon is the leading player in retail media, with an estimated 76.2% of U.S. e-commerce channel ad spending in 2021. They have been able to dominate the space by focusing on customer experience, creating innovative ad formats like sponsored videos and live shopping, and effectively monetizing their customer data for advertisers.

But other retailers are eager to steal share from Amazon. In the last year alone, Walmart doubled its e-commerce ad revenue to just over $1 billion, and more retailers are announcing their own media networks every day. However, to usurp Amazon, these retailers will need to prove to advertisers that they can more effectively and efficiently reach shoppers, inspire purchase and show closed-loop attribution on ad spend.

Download eMarketer’s latest report on retail media to learn more about the trends shaping this industry, and how you can capitalize on the latest media revolution. 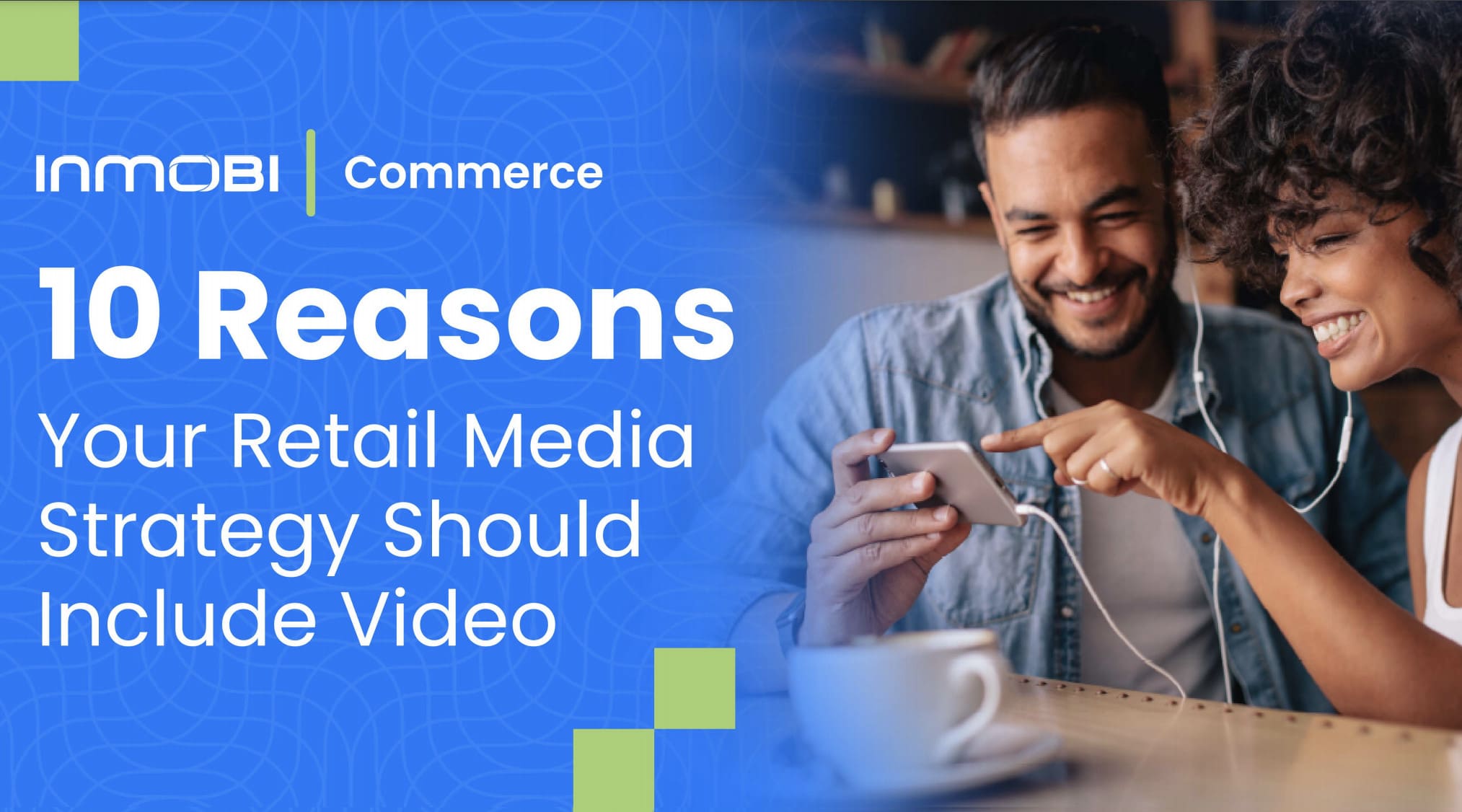 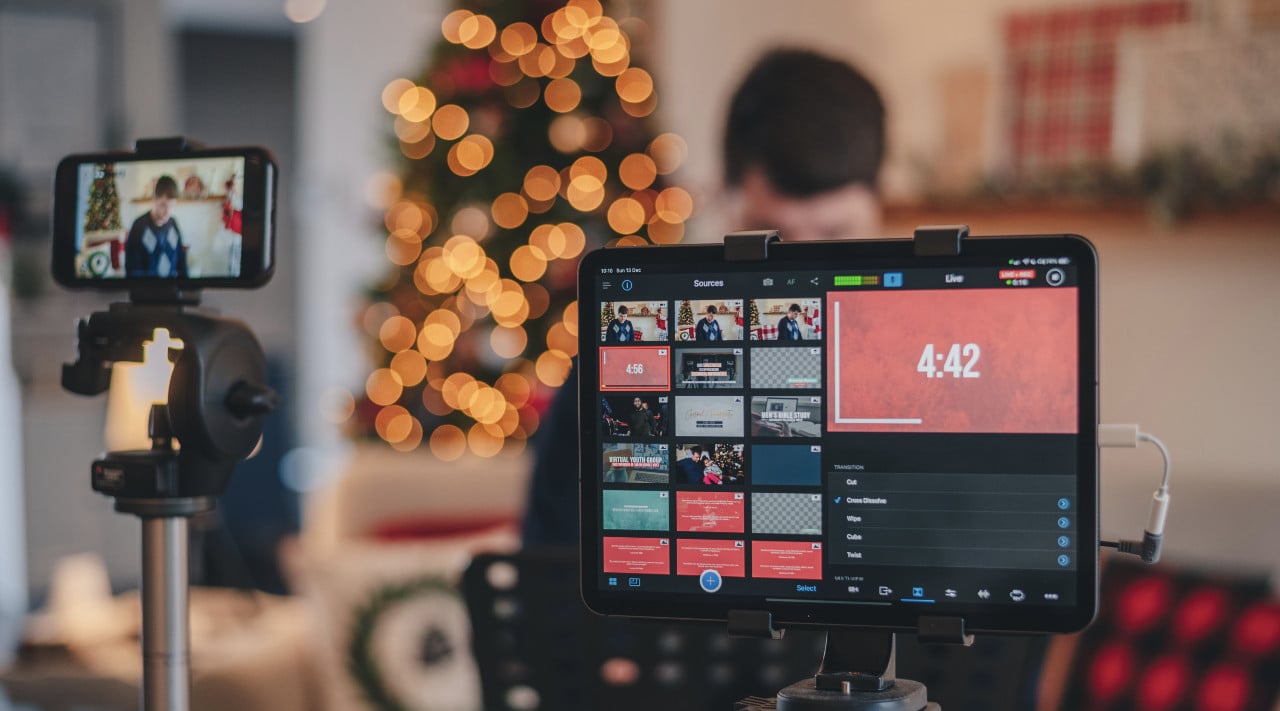 Livestreaming and Retail Media: What You Need to Know
October 29, 2021
By Sarah Hughes
3 min read 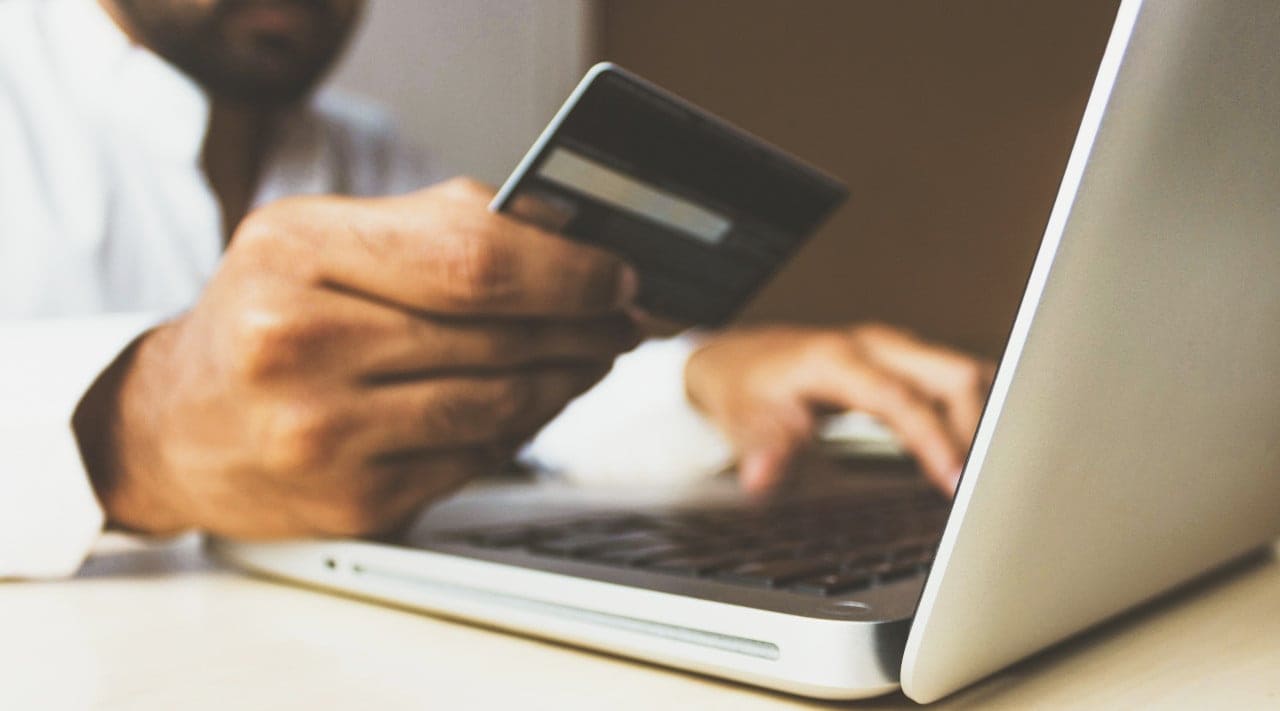